We want to get a message across, to change the world.

After two and half years of selling clothes via private sales and at fair trade shows, at the end of 2019 Sophie Depas and Esther Sougné opened the L’envol du colibri boutique in Namur. They support the idea of ethical and sustainable fashion, through brands for both women and men. An interview with the two ladies.

They set up the L’envol du colibri boutique together. Sophie Depas and Esther Sougné have known each other for fifteen years: “When we met, we both wanted to find work in something that we were really engaged in. One of us loves contact with people and has always dreamed of having her own boutique, the other is independent to the core and wants to be free to live her own life”, they say on their website.

L’envol du colibri started to take shape in March 2017: “We’d been dreaming of a project together for a while now, one that would really fit with our convictions, our values and our philosophy on life”, explains Sophie Depas by phone. It is of course the hummingbird legend popularised by Pierre Rabhi that gave the project its name.

For several years, they let their ideas develop: “Both of us need authenticity, a return to a gentler way of life (‘slow living’), more in tune with nature. We care about the environment and the well-being of both humans and animals. We recycle, we eat organic, we look for natural ways to look after ourselves and pass on the same values to our children. What planet will we leave them? This question is ingrained in us, in our daily lives, at the heart of our homes, and we want to act. We want to get a message across, to change the world”, they continue on their website.

At the same time, the two women changed their behaviour as consumers: “Having children was a trigger. Everything started to happen gradually: our diet changed, our care, hygiene and maintenance products became more natural, and we increasingly chose second-hand clothes”, recalls Sophie Depas.

But a painful eye-opener pushed them to take it further: “For us, this wake-up call was the Rana Plaza disaster in 2013”. A symbol of the excesses of fast fashion, the collapse of the Rana Plaza building, which housed garment workshops in the suburbs of Dhaka, the capital of Bangladesh, left more than 1,100 people dead on 24 April 2013. The entire planet was moved as people suddenly became aware of the working conditions of those who make clothes for the big brands.

Sophie Depas recalls: “This sad, dramatic event made us aware of what the fashion world was like. We no longer wanted to be a part of it whatever the cost. We researched brands that were more respectful of the environment and human working conditions. And L’envol du colibri was born out of a desire to share this message: that there are ways to work with brands that are more respectful than the ones we’re familiar with”.

From private sales to a boutique in Namur

Since its launch in 2017, the project had already made good progress: “First of all, we organised private sales in private homes. We only did women’s clothing. Until October 2019, that was mainly the way we operated, in addition to pop-up stores in organic shops and attending numerous trade fairs, mainly in Wallonia and a few in Brussels and Flanders”, sums up Sophie Depas. 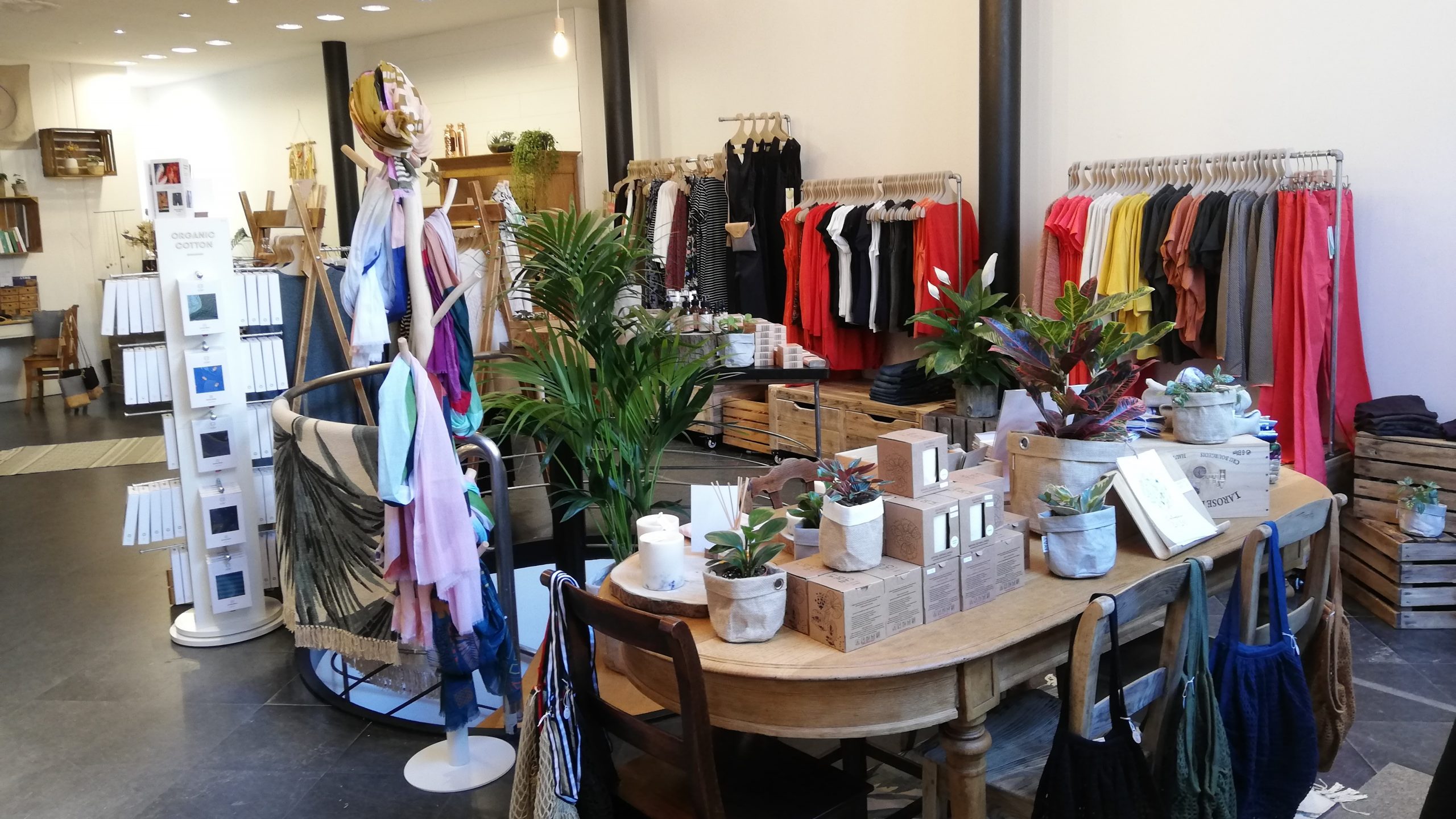 “Since summer 2019, we’ve also been offering men’s fashion in line with demand”. And last October, there was a big change: “We opened a boutique in Namur! This was also in response to a request from our customers who didn’t really like trying on clothes at trade shows”. The project became a reality when they visited another shop: “We had the opportunity to collaborate with a great fair trade shop in Ath. We fell in love with it and this just confirmed that we wanted to open our own. Then everything moved really fast, we looked for a commercial property and opened our boutique in the heart of Namur last October”, Sophie Depas explains joyfully.

Thanks to the boutique, Sophie Depas and Esther Sougné have been able to expand their collection: “We stock more accessories, and now more jewellery, shoes, perfumes, and even zero-waste items”. To focus on this new challenge, they stopped home sales and attending the many trade fairs they used to go to: “We can eventually privatise the shop so that people can discover our brands. But moving again, that would be complicated.”

But for those who would like to discover the collections offered by L’envol du colibri and order its products, there is an online store: “We launched it in early 2017, and, with the lockdown, we’ve seen a surge in online orders. So people who know us are continuing to buy our clothes.”

The GOTS label to identify the brands to follow

Esther Sougné and Sophie Depas only work with brands they know: “Many brands have been with us since the beginning. At the boutique, we have four criteria: natural or organic, recycled materials; respect for fair trade; vegan – there are no animal materials, no silk, no wool, no leather on our shelves; and finally the price range which must remain affordable. To give you an idea, we are in the same price range as Esprit”, explains Sophie Depas.

To choose the brands that will fill their shelves, Sophie Depas and Esther Sougné use labels: “Mainly the GOTS label, which is the most common and guarantees at least 75% organic materials in the product as well as respect for the workers in the chain”. As far as materials are concerned, it is often the same ones that are used: “Organic or recycled cotton, hemp, bamboo, lyocell (wood pulp)”.

With regards to the working conditions in which the garments are made, Sophie Depas says: “We work with European brands, most of which are well established and which emphasise transparency with respect to transport, production and their partners. The garment workshops of these brands are mainly located in Asia, because that is where the raw material comes from. But they respect the rules of ethical work”.

The two partners spotted the brands they sell at a major trade fair for professionals in Berlin: “This trade fair takes place twice a year. We go there every year in January. It specialises in ethical and sustainable fashion. It’s where you discover new brands. And there are more and more of them!”

In Belgium too? “We collaborate with a Belgian clothing brand, UP-RISE, which works with hemp and organic cotton. We’ve known them from the beginning, because they have a shop in Leuven. We used to buy clothes there. They’re a safe bet. We also support new French brands for accessories in particular, and European brands in general: Dutch, German and a Spanish one”. 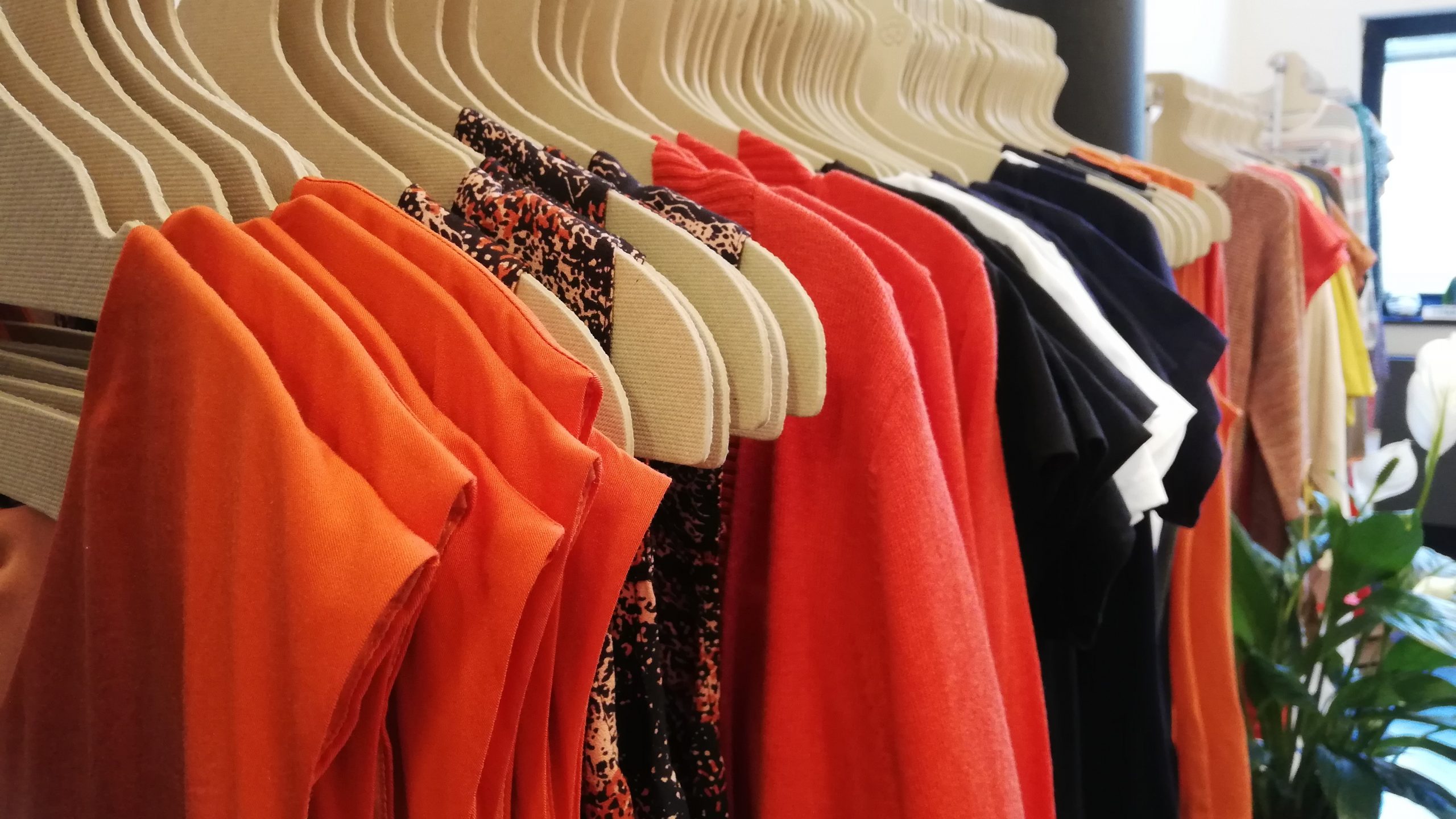 For cosmetics, L’envol du colibri works with Kari’T-Care, a producer from Sombreffe that you can read more about here: “We have always tested the products we sell ourselves. It’s part of our desire to share. It’s a personal conviction. The same goes for the French perfume made from wheat alcohol that we also sell: tried, tested…and approved!” For other accessories, L’envol du colibri also collaborates with other, mainly Belgian brands: “Woodstag, Koshi, Toussa Toussa, etc.”, lists Sophie Depas.

L’envol du colibri is also part of the BFTF, which promotes fair trade: “What’s really nice is that they foster connections between members via their newsletter and general meetings in particular. It’s an association on the ground that is all about promoting its members. We’ve been part of it since the beginning. It’s important to have this kind of unifying element”. These meetings, as well as all those held with other exhibitors at the trade shows, have really enabled Sophie Depas and Esther Sougné to evolve: “The fact that we’ve both turned more and more towards zero waste is thanks to these trade show meetings, which are really eye-opening. If we had opened the shop straight away, we wouldn’t have had the chance to discover this world and to enrich ourselves in this way. Our zero-waste behaviour is the result of these meetings,” admits Sophie Depas. 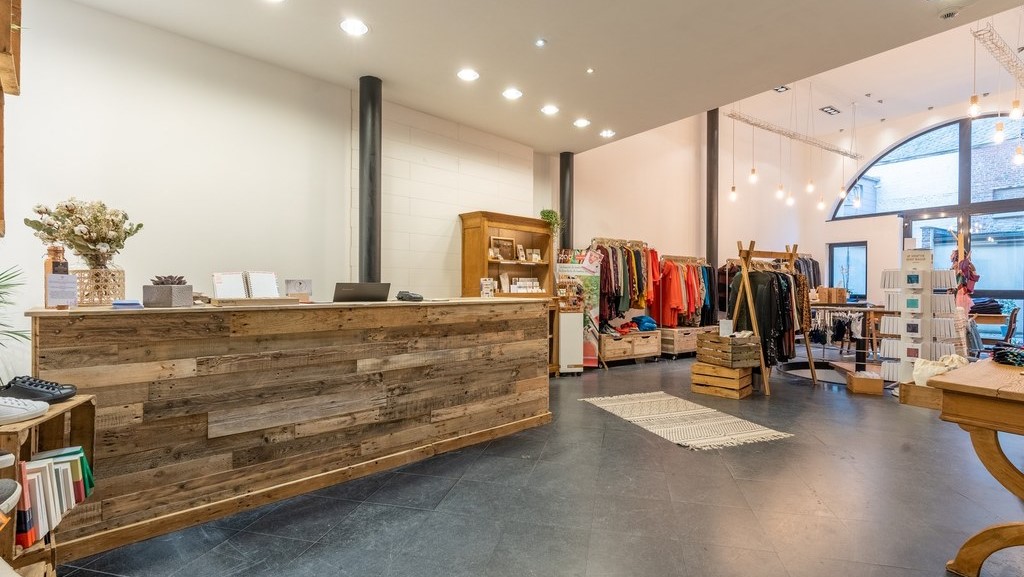 While they wait to be allowed to reopen their shop, which had only just opened its doors, Sophie Depas and Esther Sougné reflect on what the future holds: “We had our wings clipped, just as things were starting to take off. But it’s OK. We made a good start and will be able to pick up where we left off when we reopen. The sky’s the limit…”, Sophie Depas promises us 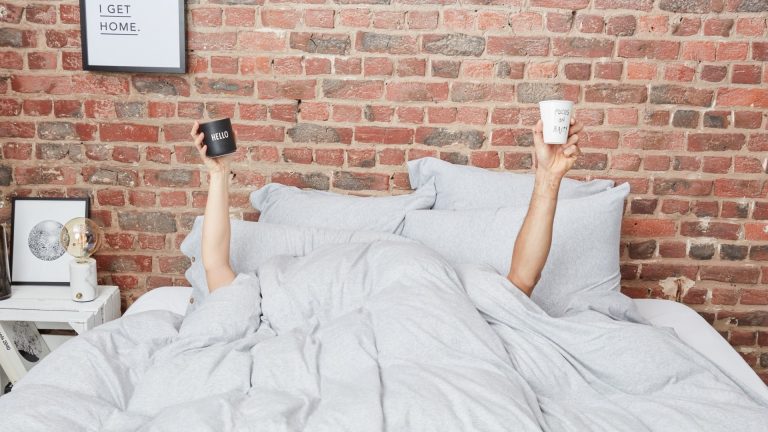 Kalani: household linen that is organic and fair trade

Kalani’s household linen is both organic and fair trade. It is one of the few textile brands in the world that knows exactly where the cotton for its household linen comes from. Founder Bruno Van Steenberghe talks about his commitment to farmers in India, about his concern for the environment, and the health of his customers. 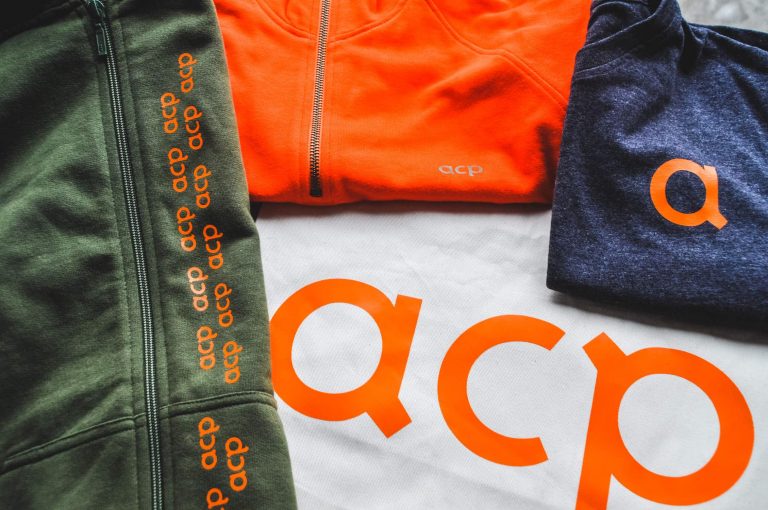 The ACP textile printing workshop, which offers Fair Trade promotional and workwear, is clearly feeling an increase in both supply and interest in sustainable clothing. However, although “many customers are asking about the most sustainable choice, when it comes to making the final decision, even the most committed organisations opt for the cheapest product, which can be extremely frustrating for us,” says Director Dirk Piret.

Five years ago, Nancy De Poorter opened a gift shop with an online shop in Zammel, near Geel. It was during her work as a volunteer in the Wereldwinkel in Westerlo, which is more focused on food, that she discovered a passion for fairly produced gifts. Meer dan Mooi has developed from a shop selling fair trade gifts and home decoration items to a fair trade clothing shop where the organic aspect is also important.