A label is the visible part of an organic product for the consumer. It is also the best link with the producer (or processor) and reflects the respect of organic specifications all along the value chain. It is the indispensable link of trust, a fortiori when several thousands of miles separate producers from consumers

First are the official labels, integrated and recognized by country legislation (or by a group of countries). They are controlled by independent and usually approved bodies and are voluntary. For organic products in Europe, the organic agriculture label is used. There is no official label at the Belgian level; France has the label AB (Agriculture Biologique), ), which is relatively well-known to Belgian consumers. 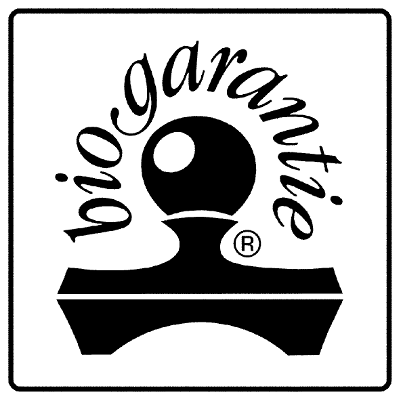 Next are the collective private labels. These labels are often created by NGOs, organic advocacy groups or professional associations and in general they are quite well-known among consumers. Like the official labels they are voluntary and controlled by independent third parties. In Belgium, this is the Biogarantie© label, which has been run and managed by the Bioforum platform since 2008. This forum brings together not just professional associations of producers and processors but also civil society and consumer organisations. These labels are controlled by independent bodies. 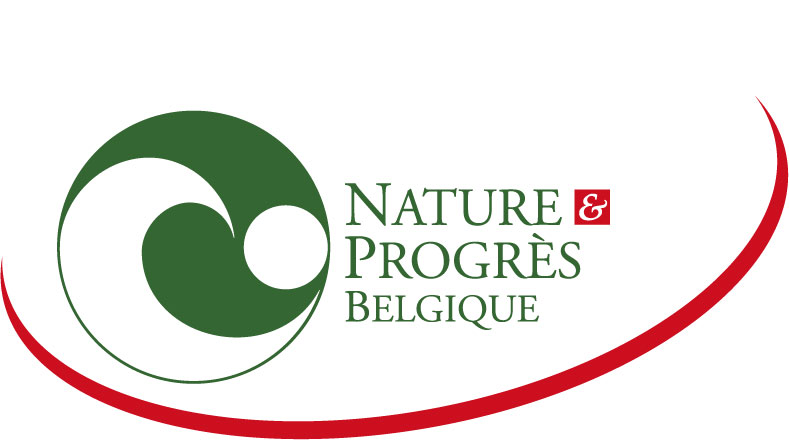 The Nature & Progrès Belgium logo stands for the adherence of the producer to the Charter of the organisation and advocates integrated organic agriculture in short supply chains. It is not governed by independent control bodies.

Private individual brands are created by a manufacturer or distributor. Most large retailers have their own brand, like “Bio-Time” for Colruyt or “Bio” for Delhaize or also “Bio Le bien-être de la nature” for Carrefour. These are real brands and certification bodies control exclusive attribution to products that are actually certified organic.

There are two organic agriculture standards at the international level.

One is public and emanates from the Codex Alimentarius Commission. Created in 1963 by FAO and the World Health Organisation (WHO), this Commission brings together delegations from most countries of the world. It sets food standards to protect the health of consumers and ensure fair trade practices in the food trade.

The other international standard is a private initiative. It is the IFOAM Basic Standards. The international group that studied standards equivalence considered the coexistence of these two standards useful insofar that their application and governance mode differ significantly, whereas basically they are quite similar. It urged these two standards to work together more closely.
Countries, professional organisations and NGOs remain free to elaborate their own standards, so there is a real need for a tool that can assess equivalence between these standards.

For most organic imports control is on a case-by-case basis. The importer submits a file to a controlling instance approved by the member country to which the product is being imported. After study, the file is forwarded with an assessment to the public authorities in charge of providing the import authorisation (in Belgium the regional authorities are in charge). This is a first type of procedure, also known as the “derogation system”.

The European regulation sets two procedures for the import of organic products from outside the Community. Both are based on the principle of equivalence of labels and controlling systems from outside Europe with the European label. This principle allows for a certain flexibility in order to take into account regional and local particularities.
For a list of countries, which may vary, the Commission now recognizes the equivalence of the certification and organic agriculture controlling systems. This 2nd procedure is known as the “Country list”. Importers of organic products from these countries have no particular steps to take to have their products recognized by European authorities and member states to obtain an import authorisation. However, their products are subject to specific controls once they have been imported to the European territory.
For products from other countries, a 3rd procedure, known as the “list of CBs” applies: The European Commission draws up a list of controlling and certification bodies that it approves. Regardless of the area they operate in, any of these organisations can apply. To get access to the European market, organic products from countries that are not on the “country list” will have to have their certification approved by one of the approved instances. This system will progressively replace the case-by-case assessment of individual import files (the “derogation” system).