PrevPrevious publicationEmotion Planet: Tourism on a human scale
Next publicationYeyasso De Man: cocoa coopérative in the west of Côte d’IvoireNext

Even though cocoa was already introduced to Vietnam by the French in the 19th century, cocoa production remained marginal for more than a century. Not until 2000, a government plan was launched to promote the crop in several regions. Vietnam is still a small player on the cocoa market but it has potential. The NAPP (Network of Asia and Pacific Producers), the umbrella organisation of Fairtrade-certified producer groups in Asia, also believes in the potential of Fairtrade cocoa.

In the central highlands of the Vietnamese provinces Dak Lak and Dak Nong cocoa employs vulnerable farmer families, some of which belong to ethnic minorities. The NAPP strategy consists in bringing farmers together in cooperatives, to train them in sustainable production methods and to put them on the path to certification.

The government plays a key role in Vietnam’s economy. That is why the NAPP was very pleased that the Vietnam Cooperative Alliance was interested in becoming a partner of the TDC-financed project. A first step was to identify cocoa cooperatives with potential. The Ea Kar cooperative was familiar with the fair trade concept because it operated in the coffee sector, whereas Krong Nong and Thanh Dat were not familiar with the concept yet. Together they represent some 450 families. Over the course of 2016, training sessions were provided on Fairtrade standards. Meanwhile, the three cooperatives have been audited and produce 500 tonnes of Fairtrade-certified beans.

One company that has obviously found its way to Vietnamese cocoa is Belgium’s Puratos. This group offers a large range of products to bakeries, pastry shops and chocolatiers and in 1988 launched the Belcolade brand, which meanwhile has become a quality label for Belgian chocolate. In 2016, Puratos started the Next Generation Cacao Foundation. This fund invests in the social and economic development of cocoa farmers and communities that participate in Cacao-Trace, a project that currently runs in Vietnam, but also in Côte d’Ivoire and the Philippines. The first result is ‘Vietnam 73’, plain chocolate that uses Trinitario beans sourced from Vietnamese farmers.

The Cacao-Trace programme provides agricultural training to farmers. After harvest, the farmers can bring their beans to local processing centres, where the fermentation process under controlled conditions ensures high quality and a consistent taste. Cacao-Trace pays the farmers an extra premium, which is linked to the quality delivered.
Furthermore, there is the ‘Chocolate Bonus’: for every kilo of chocolate purchased in Europe, Cacao-Trace pays a Chocolate Bonus of 10 eurocents to farmers. Thus, Puratos fosters a fairer distribution of benefits throughout the supply chain. 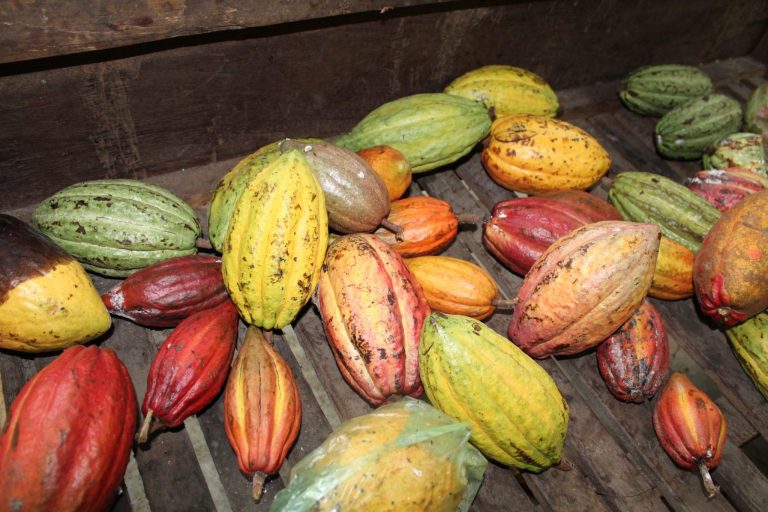 Ethics in the chocolate value chain

Surveys conducted between 2009 and 2011 show that more than 250 000 children are used and exploited in cocoa plantations in West Africa (mainly in Ivory Coast). In 2001, some of the big names of the global chocolate industry signed the Harkin-Engel protocol and committed to addressing the worst forms of child labour. Ten years later, none of the goals set by this protocol were fully achieved. 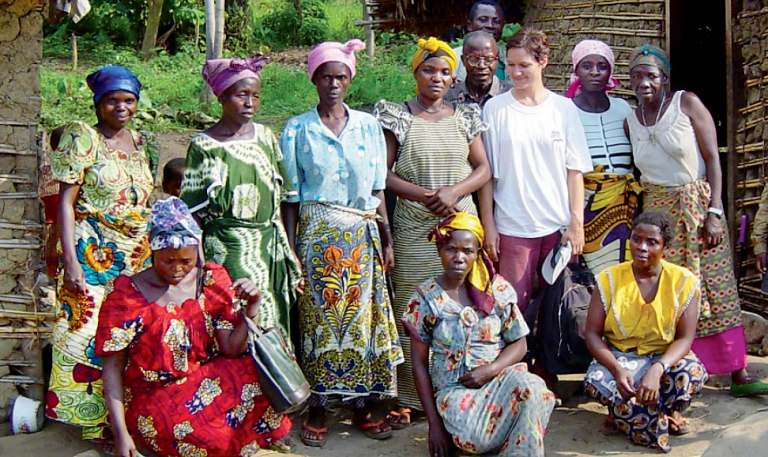 The Kivu region is one of the most dangerous places in the world. In this region the Ugandan organisation Gourmet Gardens set up a vanilla and cocoa production chain that is fair trade (Fair for Life) and organic certified in 2005.