In Burundi, ‘Horamama’ first and foremost brings to mind a traditional song which women sang on their way to the field or on their way home. The word means ‘courage’ or ‘power’ and helps them forget their tiredness. Today, Horamama is also a coffee brand of COCOCA, a union of 39 cooperatives from across the country.

Coffee is Burundi’s principal raw material. In 1994, the government decided to privatise the sector. Cooperatives appeared here and there, but they had a hard time surviving and developing services for their members. To increase their added value, in past years dozens of cooperatives looked for ways to develop their own washing stations. In view of accelerating this process, but particularly in view of expanding and professionalising commercialisation and exports of their arabica coffees, cooperatives created COCOCA in 2012. Now this union groups 39 cooperatives or some 30,000 coffee growers.

Thanks to the support of several donors and large clients, COCOCA has transformed into a solid actor on Burundi’s coffee market in recent years. From December 2014 to December 2017, the Trade for Development Centre (TDC) was one of these donors. Its project aimed to strengthen the coordinating union as well as its member cooperatives on various levels:

Even though this was not a part of the TDC project, the construction and launch of their own coffee processing plant in 2016 constituted a major step for COCOCA. The organisation can now manage the whole value chain from the coffee berries to the green coffee that is ready for export. Horamama is also the name given to Burundi’s first production site with its own rotary drier.

After this project, COCOCA applied successfully for the TDC marketing coaching programme in 2016. A TDC coach visited Burundi in March and October 2017 for two one-week sessions. The first week comprised an in-depth analysis of COCOCA’s market positioning, including a brainstorming session on the organisation’s strengths, weaknesses, threats and opportunities (SWOT). This analysis highlighted the need to work with other Burundi export enterprises, to work on a strong brand, worldwide, of Burundi coffee, while sufficiently emphasising the unique qualities of the Horamama coffee. ‘Quality’ was the key word that soon emerged from this analysis. Since COCOCA has cooperatives throughout the country and the quality of its production has made strong progress in recent years, the organisation can now also supply large volumes of various kinds of high-quality coffees and premium (or specialty) coffees.

At the end of the second session, this reflection exercise led to an ambitious marketing plan. It aimed to export a minimum of 100 containers of the 2018-2019 crop; including 60 containers of (primarily Fairtrade and UTZ) certified coffee, specialty coffee or ‘Café des Femmes’ (specifically produced by female members). The plan also paid attention to the search for sufficient buyers. This means that existing clients had to be retained, such as Colruyt which, for many years, has done business with COCOCA, and that new clients had to be found. To prepare attendance at trade fairs, flyers, a website and other promotional materials were critically reviewed.

TDC funding ran from December 2014 to December 2017 and amounted to € 105,567.63. Several coaching sessions were held during this period, particularly in marketing and in financial and business management. The marketing itinerary came with a financial envelope of € 15,000 to develop specific materials.

The TDC project was not limited to the coordinating union; two member cooperatives were also supported to remedy specific problems.

The first one, Dusangirijambo, is located in the country’s north-east. Staff and members of this cooperative benefited from various sessions on organic agricultural practices and the management of their organisation. Three nurseries were created and provided with coffee plants and plants destined to become shade trees. Many efforts have been agreed upon with the local community to plant hedges which are to counter soil erosion in the hills. Thanks to all these efforts, the cooperative was able, to obtain Rainforest  certification in addition to its Fairtrade certification; its membership increased from 200 to 1,300. The results of the project were very positive in terms of both quantity (production increase from 100 to 850 tonnes) and quality (considerable increase of the percentage of quality coffee). Organic certification remains the objective since it is the best guarantee for better prices.

The Nkamwa Yacu cooperative is in the same region. This project which is also supported by the TDC primarily focuses on the production of organic fertiliser. Several composting sites were put in place and farmers were trained in the production and use of compost. Over a distance of no less than 20 km, hedges were planted to protect the soil against erosion. During the first year of the project, coffee yields increased before dropping in the second year as farmers planted fewer coffee trees because of the political crisis and a drop in coffee prices. 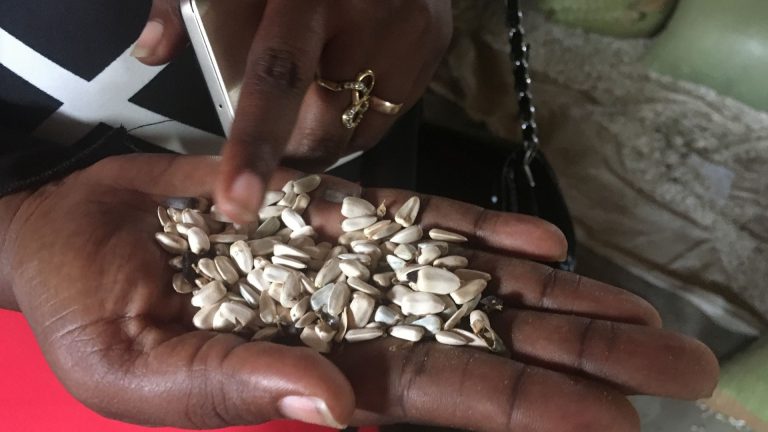 IDEP, a vegetable oil producer in Burundi and Uganda

Denise Nzeyimana and Adélard Nkeshimana run IDEP, a company producing sunflower oil in Burundi. Since 2017, the company has received coaching from the Trade Development Centre. A look back at an entrepreneurial experience and the impressive progress the company has made. 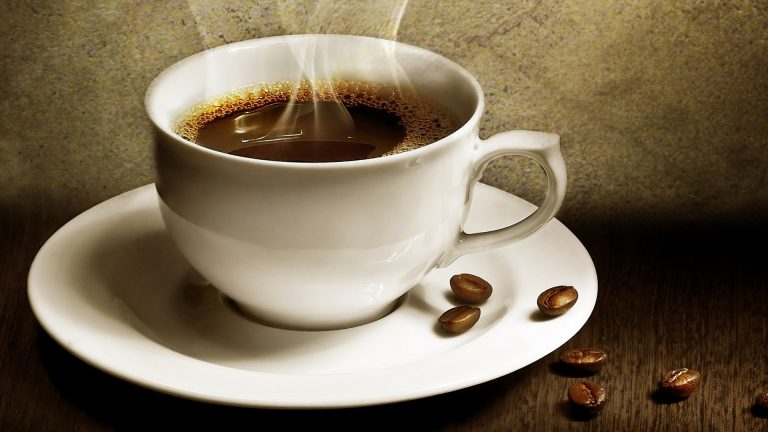 The coffee industry is swimming in paradox. On the one hand, the beverage is more consumed and appreciated than ever before around the world. On the other hand, the remuneration of producers is at its lowest point, so much so that more than half of them now sell the fruits of their labour at a loss… 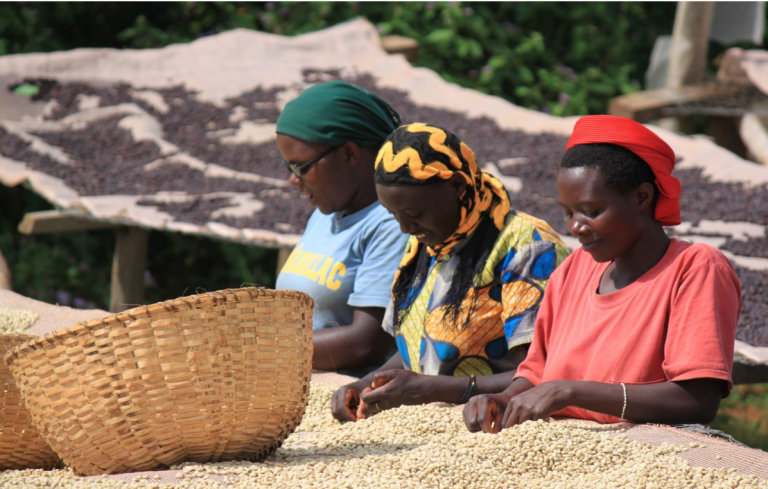 Burundi, a small Central African country, is one of the poorest countries in the world. The coffee sector is a major economic player since it generates more than half of Burundi’s export revenues. It is also the main source of revenue for almost 750,000 families. The privatisation made coffee growers join forces in cooperatives and build their own washing stations.
The TDC supports the Consortium of Coffee Growers Cooperatives COCOCA and two of iets members to allow producers to obtain a larger share of the added value.