The name was chosen long before the arrival of the famous cartoon with the little bee. And for good reason: Maya honey, which refers to a great pre-Columbian civilisation, was one of the first fair trade products imported as such into Belgium. 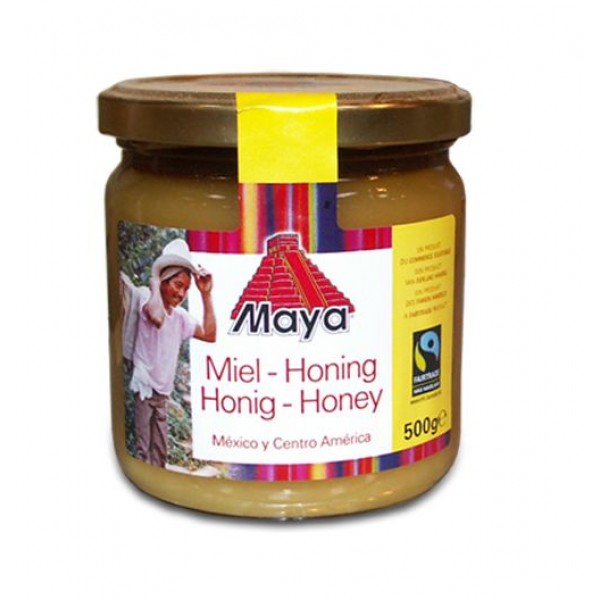 The history of Maya Fair Trade honey – not to be confused with another honey that bears almost the same name but is not fair – goes back to the 1970s. “In the beginning, Maya was a team of volunteers sensitised by the appeal of a missionary priest from Liège in Guatemala who had 10 tonnes of honey for sale,” says Maurice Lambert, the director of Maya Fair Trade. The priest in question is working with farmers who are exploiting the land allocated by the Guatemalan government to prevent the construction of a Mexican dam and who have no means of paying their concession other than to sell their honey production.

The proposed honey pots are being sold very quickly. The volunteers from Liège decide to continue their action and in 1975 they order a first 20-tonne container… that sinks with the boat that was carrying it. Fortunately, the container was insured and the volunteers were able to order a second one, which arrived safely. In 1978, the volunteers became a non-profit organisation. Maya was born.

“Maya honey was the first fair trade product to be imported as such into Belgium,” explains Maurice Lambert. The non-profit organisation has long been involved in the import and marketing of honey, raising awareness of fair trade and development activities among the beekeeping communities it works with. It was only about 15 years ago that it split up so that it could better distinguish between commercial and development activities. Today there are three different companies:

The diversification of Maya products goes back to the turn of the century. At the end of the nineties other sweets appeared, of course based on honey: sweets, biscuits, gingerbread… A whole new range of products was thus created, with the obligation to contain a minimum of 51% fair trade ingredients. “Only in caramelised biscuits is the percentage not respected, because we do not succeed,” says the director of the cooperative. Today, in addition to the products already mentioned, Maya Fairtrade offers nougat, biscuit spread, chocolate and jam containing 17% honey. “All recipes have been developed in-house. We then started looking for manufacturers who can make them to order. » 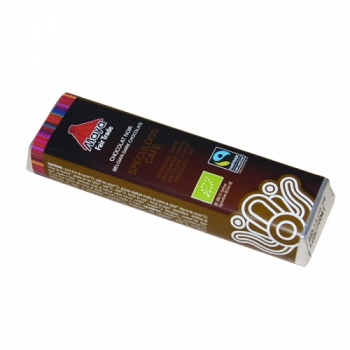 In 2000, mass distribution slowly began to take an interest in Fair Trade and Maya Fair Trade was given the opportunity to distribute its products at Delhaize. “Of course, this led to internal discussions. Should we go or not? In the end, we thought it was a great opportunity to promote our products and fair trade. Since then, we have never had a problem with Delhaize, which played the game well, even though the debate on large-scale distribution remains open,” says Maurice Lambert, who recognises the right of large-scale distribution to develop its own fair trade products. But he adds: “What I no longer agree with is when mass distribution tries to apply the same maximum profit margin to fair trade, by trying to lower the price of fair trade products in order to achieve the same price as other products. Making volume at the expense of producers is no good! »

The year 2014 marks another turning point for Maya Fair Trade. The cooperative finally has its own honey house! It took eleven years before the project finally became a reality. “Until then, we were dependent on other companies for packaging. We checked the whole chain, except for this one. “From now on, the barrels of honey arrive and are stored directly in the honey factory in Harzé, south of Liège. Brand new barrels and a brand new packaging line make it possible to produce the different qualities of honey on a weekly basis. 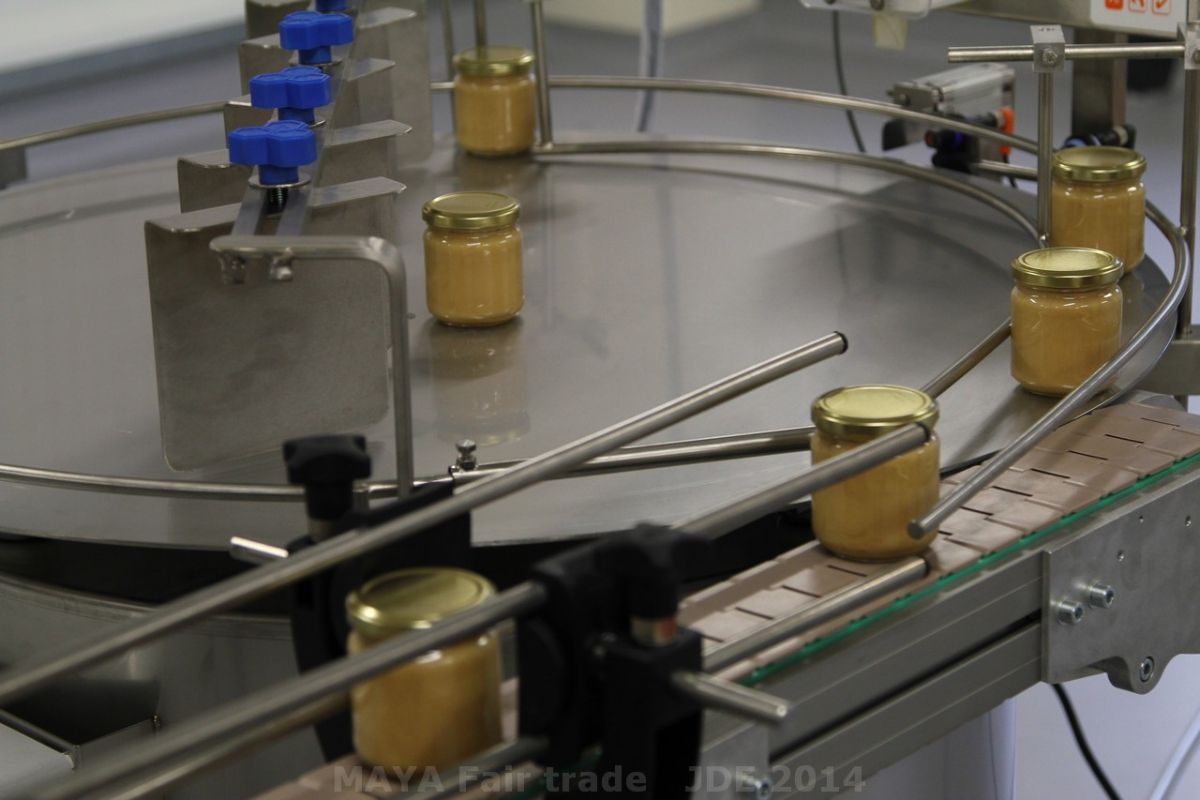 The processing of honey is much more technical than the simplicity of the product suggests. “The honey comes in barrels, hard as stone,” explains Maurice Lambert. By the time it is harvested, stored and transported to Belgium, the sugar crystals are agglomerated. Everyone has their own way of decrystallizing it,” continues the manager. We decided to heat it as little as possible, because that spoils it. “Honey exposed to too high temperatures loses much of its flavour and nutritional value. Any good thing that can be delayed, Maya honey is therefore subjected to lower and longer heating.

Controlling all stages of the transformation

Maya Fair Trade is typically the type of company where the boss still has to get his own hands dirty. Maurice Lambert receives the newcomers, regulates the heating and sowing, packs the pots in the crates, etc. In total, the cooperative employs five people at the Harzé site, plus a sixth, based in Latin America, who are responsible for purchasing and quality control.

The honey currently comes from four countries: Mexico, Guatemala, Nicaragua and Chile. “We are trying to support small cooperatives, except in Chile, where we are dealing with the largest cooperatives. Many of these small cooperatives make both coffee and honey. For the farmer, honey is a relatively cheap way to improve his daily life, because beekeeping does not require land ownership. »

With a current production capacity of 200 tonnes per year (of which 40% is for other Mayan products) and 400 tonnes by 2025, the new Harzé installations have become a commercial argument. We can already feel the honey-making effect: new markets have already been opened,” says Maurice Lambert proudly. It has to be said that it is unique in Europe, a 100% fair trade company, which controls all stages, with a great deal of control over origin. “Moreover, the honey market is very specific. Europe has to buy more than 50% of its consumption, there are many cases of origin fraud and the importers of fair trade honey can be counted on the fingers of one hand. Maya Fair Trade exports half of its production to other European countries. It recently launched another Latin American speciality, notably Mexican: agave syrup. This sweetener, derived from the juice of a cactus, has a glycemic index half that of honey (three times less than sugar). And another fair trade product, caramba!