The Belgian Fair Trade Federation (BFTF) defines itself as the Belgian platform for fair trade. Brought to the baptismal font in 2010 after two years of gestation, it brings together 13 full members and 4 observer members. 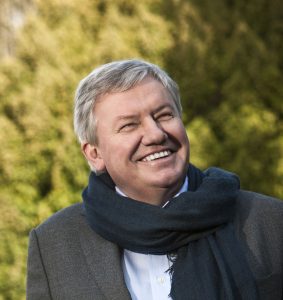 The idea of a Belgian fair trade platform, following the example of the French platform (www.commercequitable.org), has long been in the minds of many actors in the sector. On the authorities’ side, too, there was a desire to be able to address a representative interlocutor of the sector, since until then (and until today) there was no legal framework defining and regulating fair trade.

Encouraged by the Walloon Minister of Economy Jean-Claude Marcourt, the new platform, based in Liège, has been set three objectives: a) representation of the sector, b) support for companies that want to move towards fair trade, c) promotion of members, information and public awareness on fair trade.

In order for a company to become a member of the platform, a certain percentage of its turnover must be fair trade: 75% for importers, wholesalers and processors, 60% for retailers. But how do we distinguish fair from non-fair? The question does not arise in the case of products bearing a label. For other products, the approach adopted is that which certifies the production chain according to the ten criteria of the WFTO (World Fair Trade Organisation).

BFTF currently has 13 effective members, all based in Wallonia and Brussels. Latino Fierros, Optimart, La Pachamama, Ozfair, Café Chorti, Couleurs Sud, D’ici D’ailleurs, Miel Maya, Maya Fair Trade, Oxfam-Magasins du Monde, Ethiquable, Belvas and Tiksy Import. Four others, such as the Trade for Development Centre, have observer status. Labels cannot become members because then they would be both judge and interrogator.

Service to members above all

Since it was founded, the federation has already lost a number of members because, unfortunately, some had to resign because of the crisis. “Our accession criteria are fairly strict. Those criteria only allow players with fair trade as their main activity, not as an additional activity”, says Claire Cambier, the current coordinator. “Because we are small, we can meet everyone’s needs.

What does the work of the Belgian Fair Trade Federation mean in concrete terms? First and foremost, it offers its members services such as training and meetings. In 2013, a Business Day was organised to encourage trade relations between the federation’s various members. “Our members want to establish contacts, build a network”, says Coline Van de Kerckhove, project manager of the platform. She cites another example: setting up a collective – which now includes non-members – for the sale of non-food products. This group has now become fully autonomous and regularly organises group sales at the Centre des Tanneurs in Brussels.

“Those who launch themselves into fair trade have a dream and pursue certain values. But after that, it’s just business. And those people are often on their own. They do everything on their own. That’s where the federation comes in and offers training, after first examining the needs and questions of its members”. 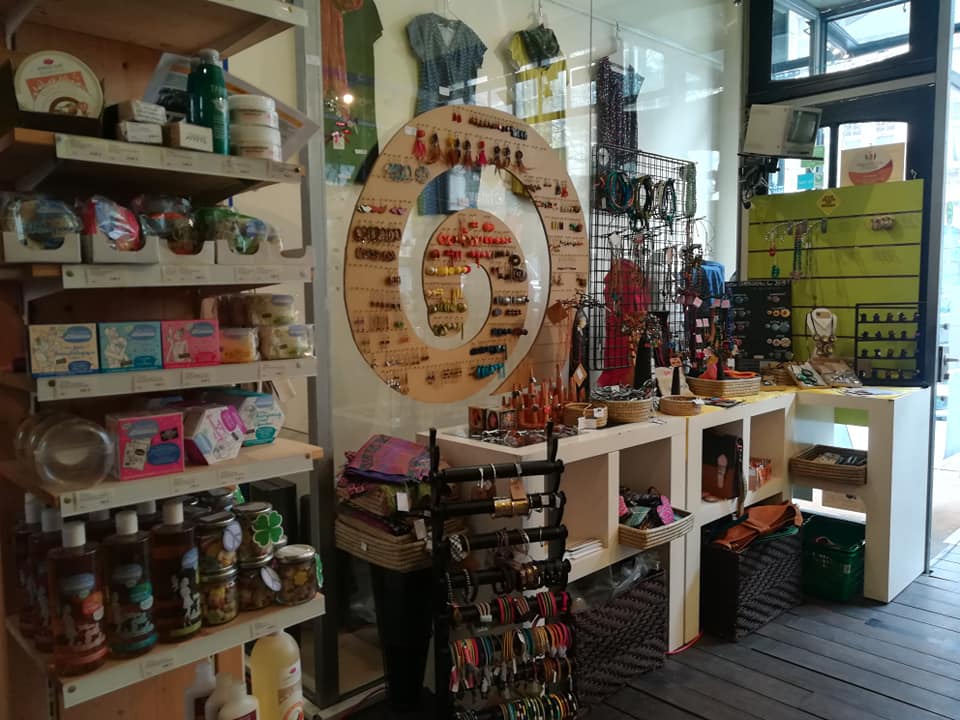 Another example of service to the members that illustrates the business aspect that BFTF provides: the audit. Six shops (two Oxfam-Magasins du Monde, Chorti, Belvas, Couleur Sud and Ozfair) were audited in this way by an external expert on presentation, accessibility, reception, whether they can seduce and retain customers, and so on.

Raising consumer awareness and promoting members is another important task of the federation. In addition to debates, presence on social networks and in the media, the BFTF also organises, for example, the Fair Trade Festival on the occasion of World Fair Trade Day, where the public is invited to meet fair trade players. In 2014, the festival will take place in Liège. Visitors could taste and buy fair trade products, take part in playful animations, watch a show, attend a causerie or a concert, have a bite to eat and a drink, etc.

Like many fair trade players, the platform is facing financial difficulties. It is 100% subsidised by the Walloon Region and employs two people. But in order to succeed, they often have to use the means at their disposal. So there is no room for real lobbying of the institutions. Instead, the BFTF keeps its members informed of the new legislation, such as the ESE standards (which stand for environmental, social and ethical), which must henceforth be included in every call for tenders for public contracts issued by the Walloon Region.

How do the federation’s key players see the future of fair trade? “I do not see any radical changes for the coming years. Fair trade will gradually gain a place on the market. People’s attitudes are changing”, Claire Cambier analyses. “The crisis has made certain things clear. If we continue like this, the world will end badly. What alternatives are there? Well, among other things fair trade’, Coline Van de Kerckhove continues. “But fair trade can only work if there are also consumers who buy the products’, concludes the coordinator.

And in the North?

Another source of inspiration and thinking within the federation is fair North-North trade. At present it does not meet the platform’s admission criteria because it is based on the historical definition of fair trade, i.e. North-South trade which, among other things, sets a guaranteed minimum price and grants a premium intended for the development of the community to which the producers belong. “Although products from the North and the South simply complement each other’, Claire Cambier puts it into perspective. This leaves the door ajar for fair producers from the North. 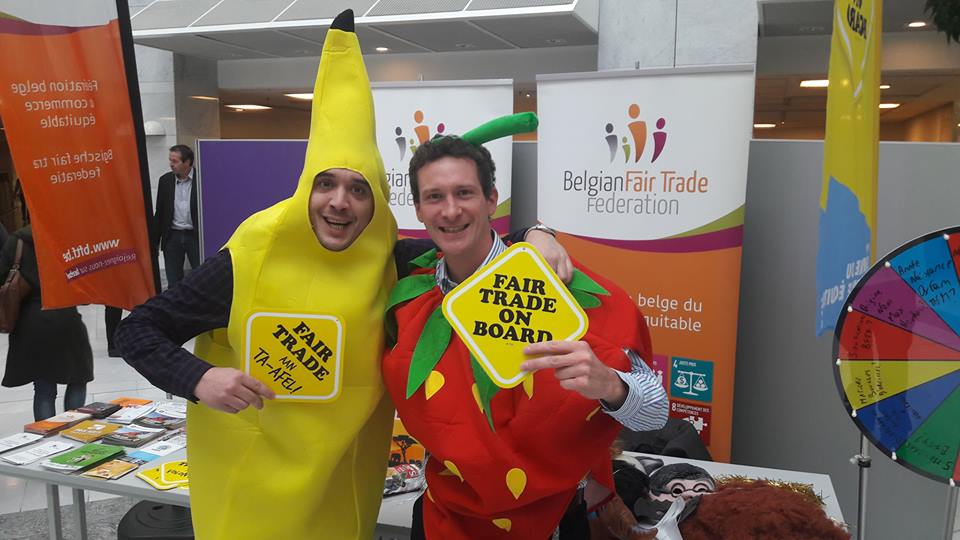 One of the external assignments of the Belgian Fair Trade Federation is integration into international networks. Of course, it already works closely with some members of the WFTO (World Fair Trade Organization), the international federation that supports fair trade based on ‘chains’ instead of certain products. However, the greatest wish of the founders and directors of the French-speaking platform is to also be able to welcome the Flemish fair trade players so that the federation becomes representative for the whole country.