Ethical sneakers should follow the path of organic food but taking the fast track. 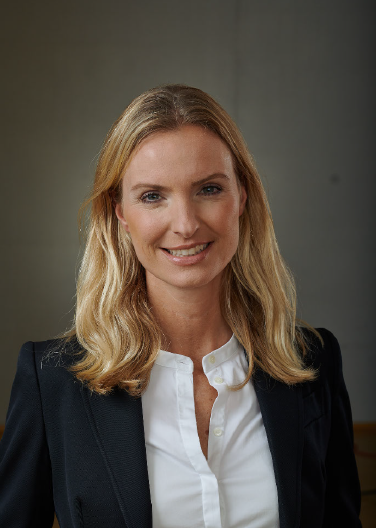 What do you make of the phenomenon of ethical sneakers we have been seeing in recent years?
First of all, it is important that we know exactly what we are talking about. I find that a lot of people still struggle to distinguish between ethical, ethnic, ecological. Ethics is the science of morals, of what is right and wrong. When I explain this to my students, they completely change around the scenarios they had thought of. They set the more specific aspects of ethnicity or ecology to one side to  concentrate on the crux of the issue of ethics, i.e. consumers’ readiness for this type of product to be in line with their own moral convictions.

In other words, the notion varies depending on the person.
Exactly. Morals, or what is right and what is wrong, does not mean the same thing to everybody. To some, buying organic apples – albeit specifically sourced from Italy – is in line with their moral code. Others will prefer to avoid the environmental impact costs of the transport involved by buying locally sourced apples. And then there are people who simply do not care one way or the other. Ecology, ethics, ethnicity. None of this means anything to them.

How big would you say the ethical sneakers phenomenon is?
In gross production output figures, it is still in its infancy. What we are seeing right now is a hype, but a hype that has the potential to become a permanent fixture over time. Personally speaking, I believe we are seeing a groundswell that will be skyrocketing over the next ten years. Look at how organic has taken off in the food sector. 10 or 15 years ago, this was positively minimal. Nowadays, it is absolutely soaring. In what has been a relatively short length of time, we have moved from a marginal phenomenon to something that has become entirely mainstream.

I am seeing a great readiness, especially among people that belong to generations Y and Z, to go back to basics, to the essence. They feel uncomfortable with the way mass consumer goods have been produced to date and with the way in which mankind has dealt with the environment and the human side of things. They are no longer prepared to buy products at the cheapest possible price. If anything, they are ready to pay a little more for goods they know the provenance of, for which manufacturers assume their social responsibility and do not overuse the environment. This is why brands such as Veja or N’go Shoes that have a positive and authentic narrative are enjoying rising success.

The typical consumer is changing?
Absolutely. In marketing we now increasingly refer to consumers as prosumers by the way. These prosumers are no longer just consumers who passively consume things, they produce, in concert with the companies. Visiting the Veja websites for instance, you will notice how many people actually share comments and opinions. The brand actively encourages and cultivates this, and it is something they also take into account. It is part of its strategy.

How do you read Veja’s strategy?
First of all, Veja has done an excellent job of the storytelling side of things. They have a great narrative and the brand is marvellous at cultivating this to instil emotions in its customers. It reminds me somewhat of Ben & Jerry’s ice cream. So much so I would have no qualms about qualifying what they are doing as storydoing, in that Veja places the prosumer at the heart of the purchase experience. The brand has managed to build a community and it is this community that gives the company power on the market.

The company also has a strong claim to differentiation. From the very outset, Veja has positioned itself in the ethical sneaker segment, in which it has specialised and to which it has confined itself.
And last but not least, Veja focuses on a clearly defined target audience: generations Y, Z and the younger representatives of generation X.
Also, let us not forget the considerable care and attention that goes into the design of the footwear.

What do you make of Veja’s decision to spend very little on marketing and advertising?
It is true to say Veja does not spend much in these areas. However, this should not be taken to mean that the brand has no marketing strategy. The company conducts what is referred to as a ‘thoughtless marketing strategy’ in a very thoughtful manner. Their strategic choices and ideas have an intrinsic marketing power. Concepts such as upcycling, we-integration or vegan shoes are trends that resonate with their target audience. Veja properly reflects on its press communications before putting them out there and allowing word of mouth to do the rest.

Can this new approach to producing products shake up the current landscape of sneaker manufacturers?
Let’s not delude ourselves, the big giant companies will not be going away any time soon. This new trend will take time to take root. Ethical production requires more investments, more thought. We are looking at a sector that is less concerned about volumes and more about the quality. This is what is known as slow production, these are not things you can mass-create. Veja, for instance, conducts rigorous checks in all the factories where its shoes are made. In the context of large-scale production, this would entail a colossal amount of work and effort!
But the younger generations demand this type of product. And in this day and age, everything goes much quicker, especially thanks to social media. Just look at how a movement such as Friday For Future has snowballed in just two years’ time from a marketing perspective, it’s absolutely insane! This was made possible only through social media. We do not know their full potential yet to trigger new movements.

Why is the ethical sneaker trend only hitting the fashion sector and much less the sports sector?
Because this is where you hit on the technical constraints of materials. I believe materials that are both ecological and at the cutting edge of technological innovation simply don’t exist yet.

The argument holds true for the ecological aspect. But why aren’t we seeing changes in the area of ethics and social concerns?
There are not that many initiatives of this ilk at the moment. But I’m confident that thanks to the movement we are witnessing today, the major sports brands will develop these materials in due course. I say develop, because they are already making efforts in this regard. The only thing is, they are not using the ethical argument in their marketing communications because this is not how they have positioned themselves on the market, unlike brands such as N’Go Shoes, Toms, etc.

You would have to admit that greenwashing often is not a million miles away.
The way I see it, we need to properly distinguish between the initiatives fielded to prepare or read the temperature of the market and the initiatives that are just smoke and mirrors. Marketing exists to please the consumer, but it also enables companies to manipulate that consumer.

Meanwhile, modern-day consumers are much more mature, informed and demanding than they were in the past. They are less easy to manipulate. Blogs, social media, online comments, etc. all combine to enable consumers to avoid getting hoodwinked. And when a brand is caught in the act of greenwashing, that company had better beware. This is something I recently saw in Germany. Consumers were appalled and the brand was literally pilloried on the public stage of social media. 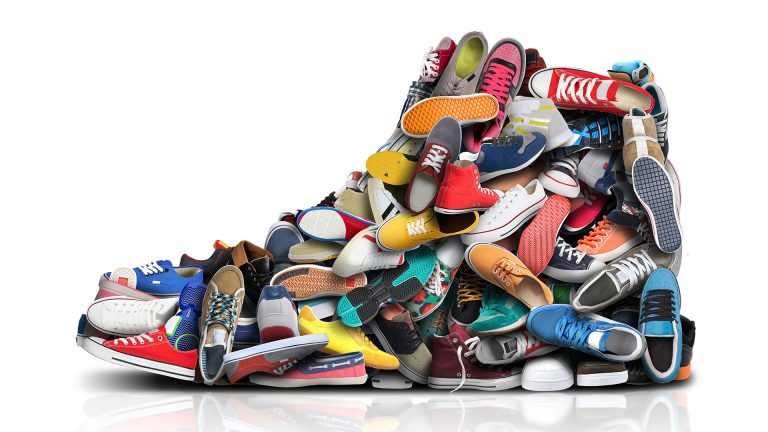 The number of shoe brands claiming to be ethical and/or ecological has mushroomed in recent years. So much so that some of them are on the verge of becoming major players on this huge market. Fleeting fad or a sea change for a business that is worth tens of billions of dollars?