Cavalier, a family business, has been manufacturing chocolate with no added sugars for exactly twenty years. First, it did so with the alternative sweetener maltitol, and more recently mainly with stevia. When the product range was renewed, Cavalier resolutely went fair trade. 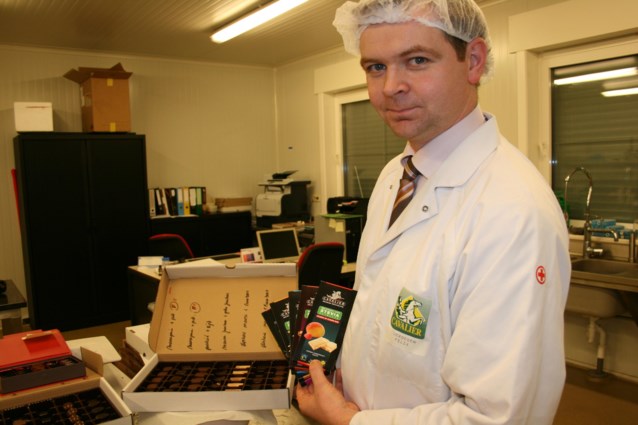 Felix Verdegem, who has managed the business for the last six years, says Cavalier was a pioneer in no added sugars chocolate. Their chocolate bars, bouchées, and ‘Belgian’ chocolates are particularly in demand among ‘black gold’ aficionados who want less sugar while not giving in on taste. Stevia, which has already been used for centuries as a sweetener in South America, has no calories and does not affect a person’s blood glucose level. When the European Commission allowed the use of stevia in 2011, Cavalier jumped on the bandwagon because this sweetener perfectly suits a healthy lifestyle and, unlike maltitol, has no annoying side effects if consumed in high quantities.

With the new range Cavalier aimed to reorient itself on the market and look for a younger and trendier image. Choosing fair trade chocolate for the entire stevia range was in keeping with this view. “For us, fair trade is one of the elements that makes the picture work. Instead of just sourcing one specific ingredient under a fair trade label, fair trade now is part of our company’s sustainable philosophy. Critical consumers have inspired us, not just to go for fair trade but also to source organic products and use environment-friendly business practices. As a brand you have a responsibility and that is why we want a comprehensive sustainability approach.” 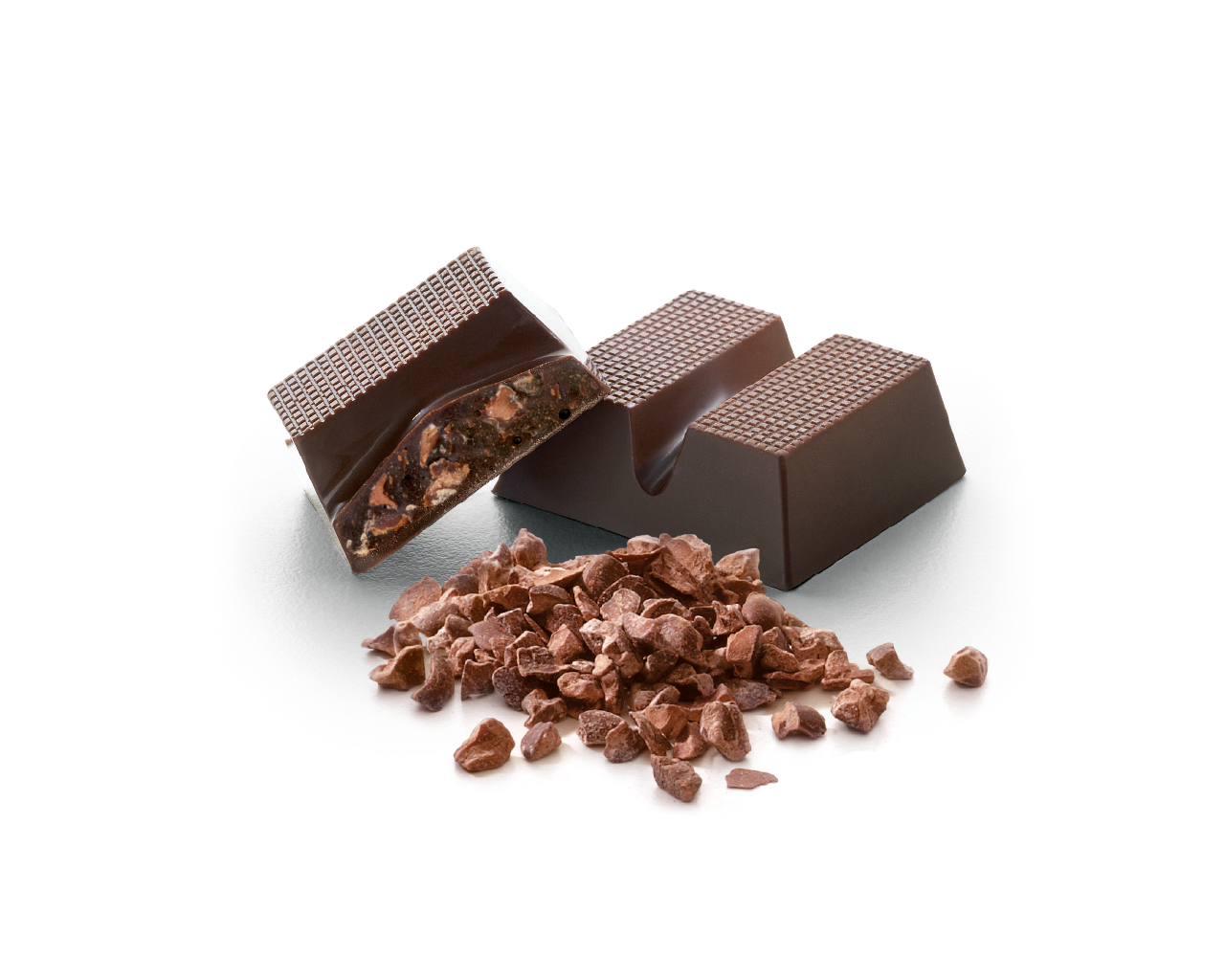 When asked whether he has witnessed changes in sales since the range was renewed, or whether interest for fair trade has improved or, on the contrary, dropped since the products have most likely become more expensive, Felix replies that it is hard to tell, since you cannot just disconnect the fair trade story from the stevia story. “Several factors play a role. Four years ago, stevia was unknown; so, Cavalier had to introduce it. In general, we had to raise awareness about no added sugars products. If you want to make fair trade chocolate, you can also use sustainable cane sugar, but we insisted on making no added sugars chocolate.”

Cavalier purchases its fair trade chocolate from Callebaut, which itself has developed its own Growing Great Chocolate programme. And, on top of that, to be Belgium Fairtrade labelled, Fairtrade carries out an annual inspection at Cavalier’s. Felix: “In the Netherlands they would call this ‘slave-free chocolate’. Because, that is what it is all about in the end, i.e. that no cocoa has been harvested by (child) slaves. I like the idea that farmers are supported to become more efficient, to boost yields, to provide education to their children, etc. Fairtrade Belgium, in the same was QPP and UTZ*, has the same goal in mind: trading in a sustainable manner so everybody benefits, i.e. the producer and the consumer. The more cocoa the farmer is able to produce, the more he sells, the more he earns and the more attractive it becomes to grow cocoa. Currently, however, the younger generation does not see the benefits, and shortages are emerging, which eventually will affect the consumer. Only if sufficient cocoa is being produced, can supply and demand be balanced.” 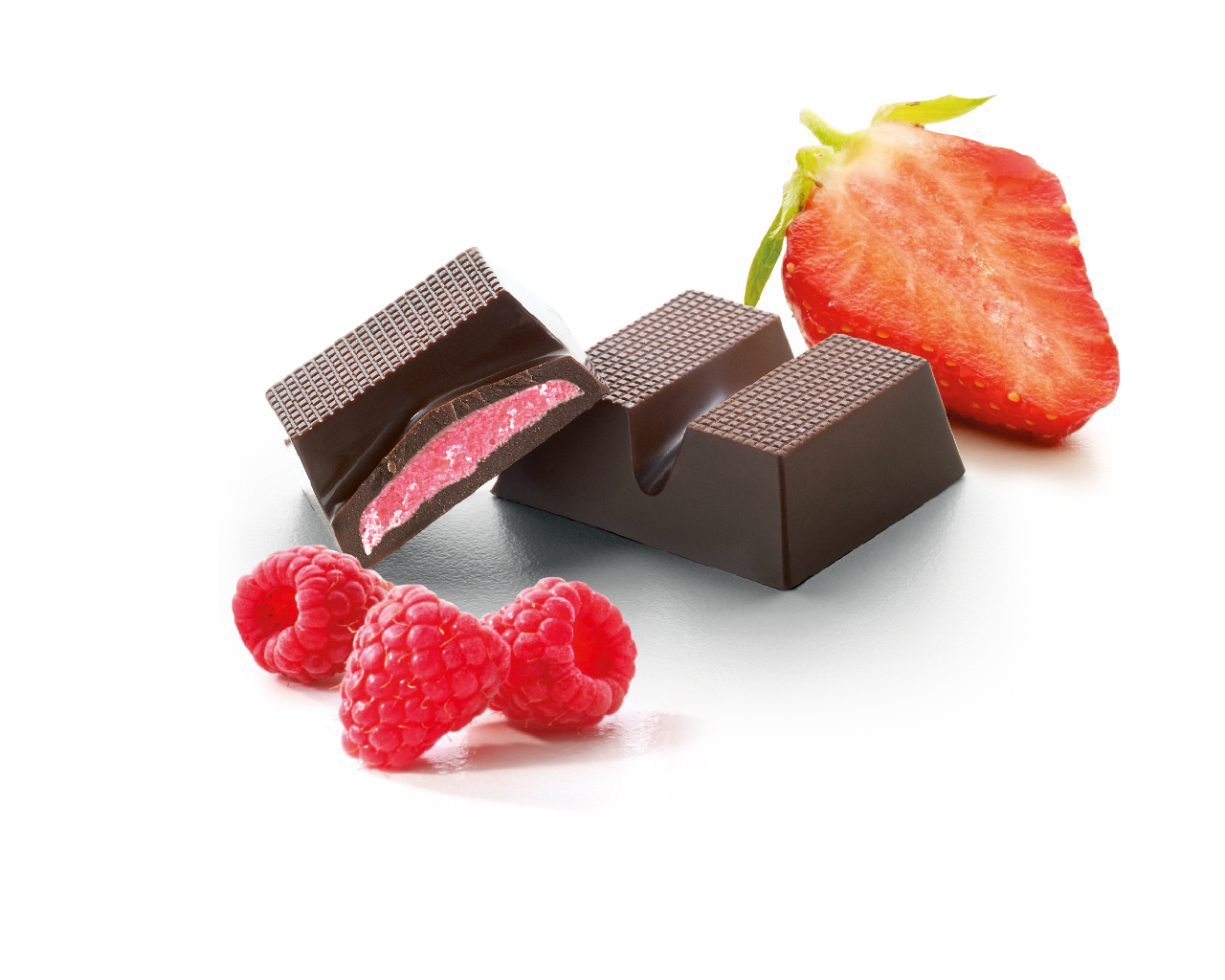 Market laws create other problems according to Felix. For instance the fact that food is too cheap in general. “Milk, cheese, meat. If you know how our market economy functions, you can only conclude that our farmers are being underpaid. The system does not work.”

If your company chooses for corporate social responsibility, you can pick from a variety of sustainable programmes. Felix: “Is Fairtrade Belgium the only good one? We could have put UTZ on our packages if we had been based in the Netherlands. UTZ (sustainable agriculture) or IPP (Integrated Product Policy) are good sustainable programmes too, but the consumer has to know them. It does not make much sense to put ‘IPP-certified’ on your package if the consumer does not know what it means. It is important to campaign for organisations that advocate fair trade.” Felix repeatedly refers to Callebaut’s Quality Partner Programme (QPP), a sustainable programme that was launched in 2005 in Côte d’Ivoire and is currently known as the Horizons Foundation. It focuses on training farmers and supporting them through better housing for local communities, health care, education and the protection of children.

Felix is upset to see all these organisations and programmes target the same goal, whereas they hardly work together. “The fair trade market is dominated by two or three players. It would be great if all these various organisations could transparently guarantee that farmer x fulfils a certain sustainable programme at level y and that the chocolate consequently has a sustainable index z. If a manufacturer sources an ingredient with 0 sustainability, because he does not care whether children are employed or whether pesticides are used, and all he wants is to source the cheapest chocolate, there will be a market for it. Not all consumers check whether it says 0 out of 10 on the package.” 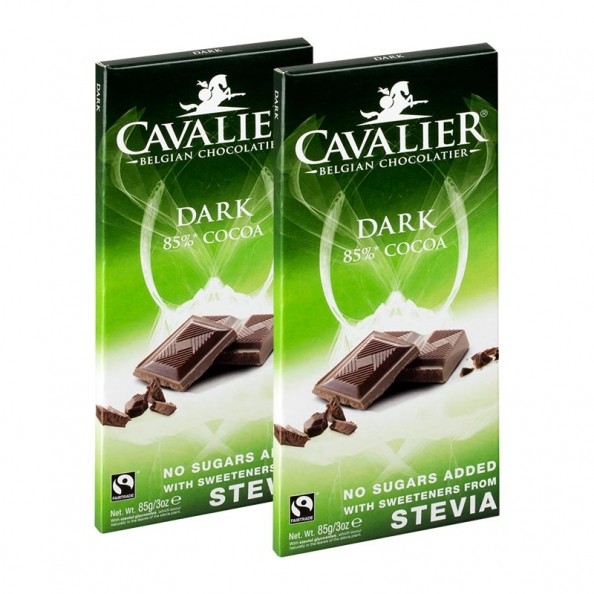 Often heard criticism of Fairtrade Belgium as an organisation is that the premium prices do not go to the farmers, or are too high, and a lot of money goes to paying employees, infrastructure and campaigns. Felix understands the criticism. The fair trade price comprises two components. First of all, there is the minimum price that farmers in the South get in accordance with Fairtrade conditions. In addition, a premium is paid by the manufacturer to the farmers’ organisation which can spend it on social and economic development projects. The manufacturer in the North also pays an annual fee for FLO Cert audits in its company and a small licence fee to Fairtrade Belgium which is used to finance a worldwide fair trade system.

“Fairtrade Belgium is sometimes rightly blamed, sometimes unduly blamed. It is sad that NGOs, which in fact have the same goal, compete with one another and have to put money in campaigns. I believe a great deal of energy and money is lost because of double work. I do have the impression though that Fairtrade Belgium is one of the organisations that reaches out to others, but it takes two to tango.”