PrevPrevious publicationTierra : When Discovery Travel Rhyme With Pragmatism
Next publicationGingerLove: Fair alternative for coffee or teaNext

Klingele has been in the chocolate business for more than 20 years and is specialised in sugar-free organic and fair trade chocolate. In addition to its own brands – Balance and Green Dream – the company produces chocolate for other brands. Chances are your supermarket also has products made by Klingele on its shelves. 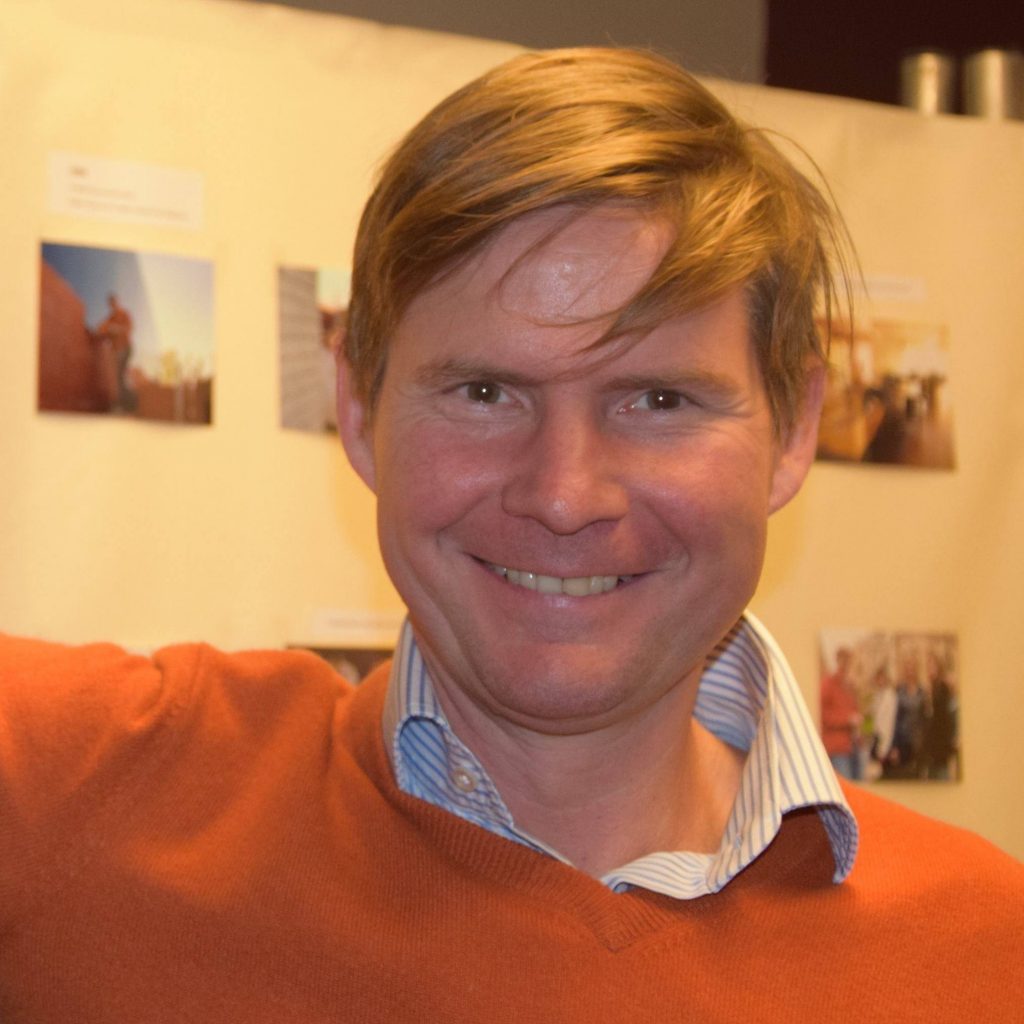 As a young man Koen Klingele was not planning to go into the chocolate business. He studied tropical agriculture with the intention of going into development cooperation. “During my thesis research period abroad I realised that it was not like me to be away from friends and family. So I looked for a job in Belgium. I found a job selling pesticides, whereas I am actually against using pesticides,” Koen Klingele says laughing. “Later, when I worked for a pest control company, I visited chocolate manufacturers. That is when the idea dawned on me to do something in that branch.”

In the beginning Klingele only made chocolate with no added sugar. “I wanted to make something that others did not sell, a niche product. I started on a very small scale in the early 1990s. I made chocolate in my kitchen, poured it into moulds and brought it to a couple of organic shops in Ghent on my bicycle.” After four years Klingele launched the Balance brand and started producing chocolate with no added sugar on a larger scale.

Some ten years ago Klingele launched a second brand: Green Dream. Green Dream is both organic and fair trade chocolate. “I chose for this because I wanted to diversify but mostly because I really believed in it. I had volunteered in the Wereldwinkel fair trade shops since I was very young. Chocolate means enjoyment to me. But how can you enjoy chocolate when you know child labour is used in cocoa production? It taints the taste of the chocolate.” 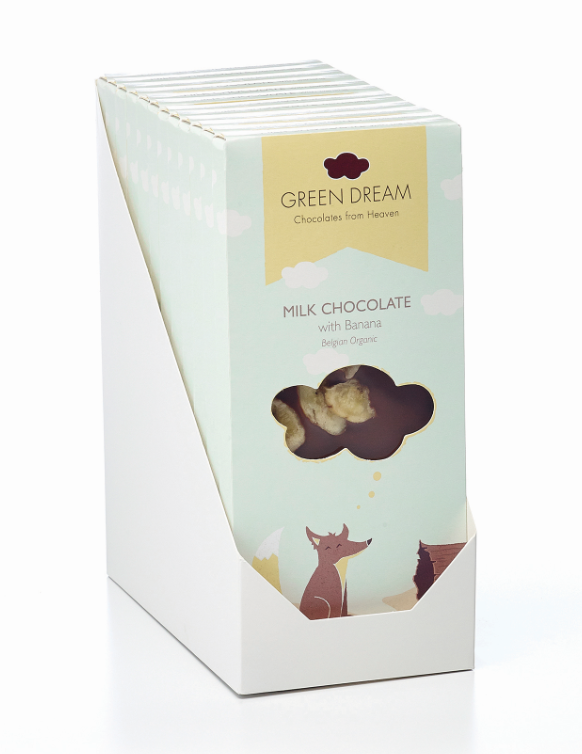 “Fair trade and organic makes the product slightly more expensive for the consumer but that is not owing to the price paid for fair trade cocoa. Farmers do indeed get a higher price, which means a better life for them, but that extra cost hardly affects the end price. The reason why organic and fair trade are so expensive is that they are niche products that are produced on a small scale,” says Koen Klingele.

Klingele produces mostly chocolate tablets and bars. “Since we have changed our packaging, Balance and Green Dream – our own brands –sell better,” says Koen Klingele. Still, sixty percent of production is for other brands. “We can produce small as well as large quantities of special products for our customers. Klingele produces the organic and Fairtrade* chocolate tablets of Carrefour, among others.”

Klingele does not process cocoa beans into chocolate though. “In Belgium there are four major manufacturers that turn cocoa into chocolate. Like the 300 other Belgian chocolatiers we purchase our chocolate from them. Because we order large quantities, they prepare our own recipe**. We add fruit or nuts to this chocolate, and then pour it into moulds and package it. That way, we process approximately 2 tonnes of chocolate per day.”

Klingele started exporting around the year 2000 and both Balance and Green Dream are doing well abroad right now. “They are niche products, but on the one hand more people are health conscious and on the other hand organic and fair trade are increasingly popular.” Klingele currently exports to 45 countries. Demand mainly comes from neighbouring countries, Scandinavian countries and Great Britain. “Some countries prefer Green Dream to Balance, and vice versa. For instance, France, Italy and the Middle East purchase a lot of sugar-free chocolate whereas Japan and South Korea prefer Green Dream.” 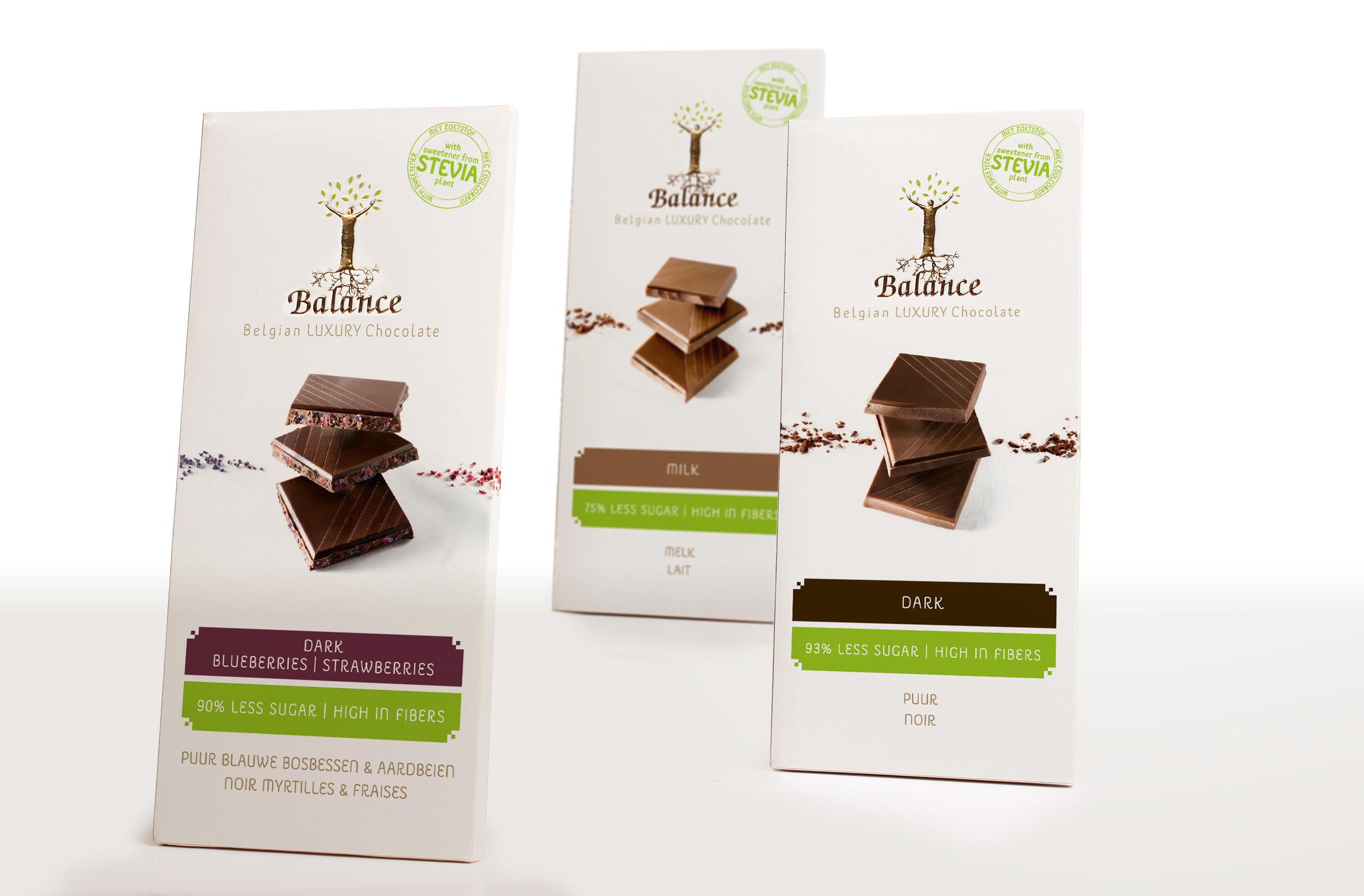 Over the past five years Klingele has grown between 15 and 20 percent annually. Koen Klingele knows this also carries risks. “We have to invest to keep pace, but  we must be careful. We almost went bankrupt in 2003. We exported large quantities to major supermarket chains in the States.

The Atkins diet, a low-carbohydrate diet in which our products fit well, was very popular at the time.” However, in 2003 Robert Atkins, the promoter of the diet, died following a fall. Rumours circulated he was overweight himself and suffered cardiac problems. “Overnight all products linked to the Atkins diet were taken off the shelves, and we lost half our turnover, but we had only just invested in a new production site. Nowadays, I avoid working with large customers.”

“Finding good organic and fair trade raw materials is not always easy,” says Koen Klingele. “For instance, we have chocolate with walnuts in our assortment. Our walnuts are both organic and Fairtrade certified, but the quantities produced were so small that quality suffered as bits of shell remained in the bulk product. Large companies use scanners to pick these out. There was a genuine risk that one of our customers could break a tooth on them, so I had to look for a different supplier whose walnuts are organic but not fair trade.” 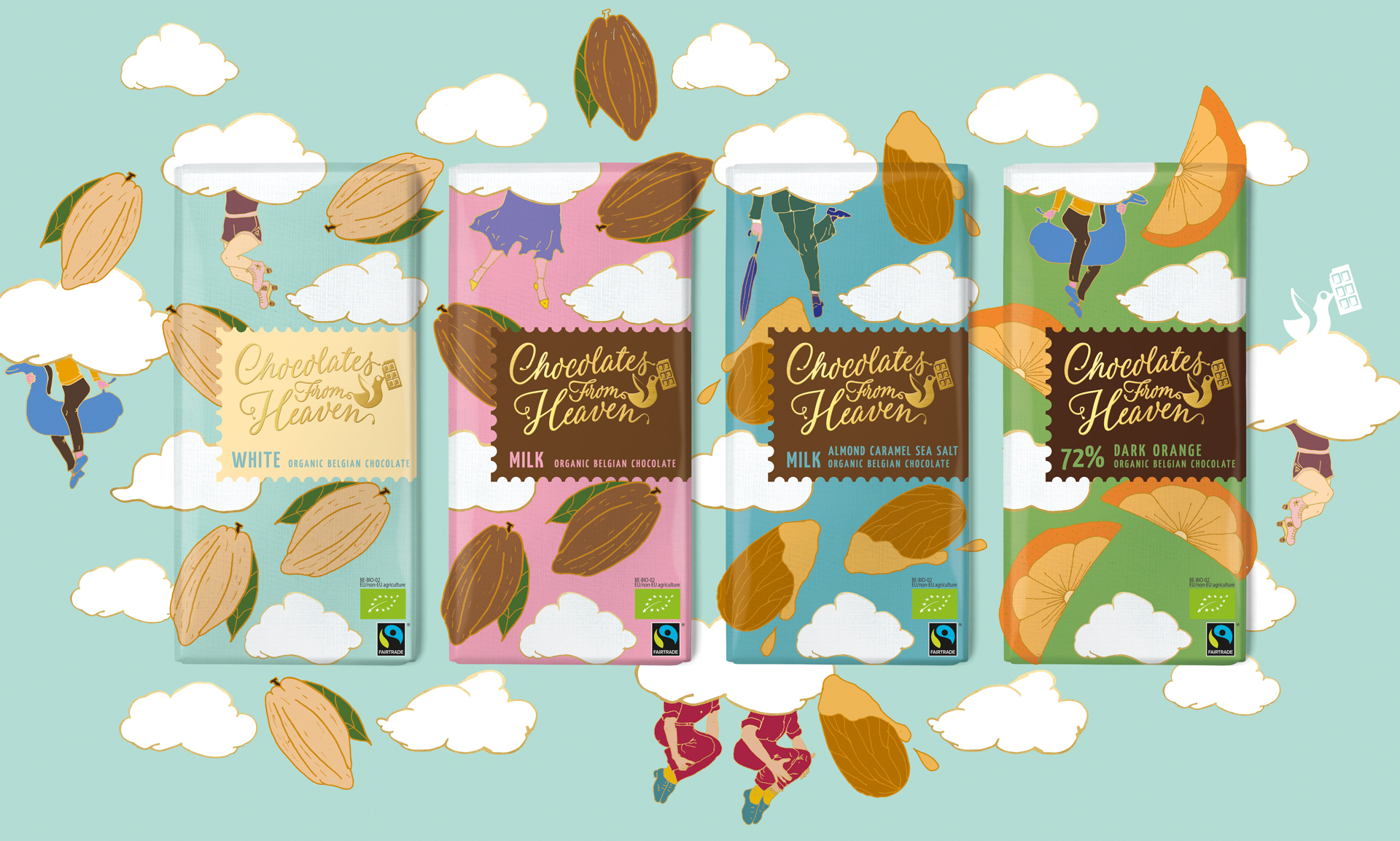 “It is important to me to sell high-quality products. Belgian chocolate is famous abroad, but we have to be careful, because we’re not the only players on the market. Quality standards must be kept up. That is why you have to work with good base products. All ingredients I use are natural. For instance, many ingredients of my Balance brand are organic but the product as a whole is not certified. Even when a customer does not specifically ask for organic chocolate and does not label it as such because of the cost that is involved, the chocolate is in fact organic. For me organic and fair trade go hand in hand. Our fair trade chocolate is also always organic and vice versa.