Between 30 June and 2 August 2020, Incidence, on behalf of Enabel’s Trade for Development Centre, carried out the 2020 edition of the fair trade barometer, a survey that aims to assess the awareness of fair trade in Belgium and the opinion and behaviour of Belgians in this area.

In 2020, questions were asked about changes in buying behaviour as a result of the COVID-19 crisis. The online survey was conducted among 1,212 people, aged 16-80, living in Belgium. The maximum margin of error for this sample size is 2.8%.

What are the observations among residents of the Brussels-Capital Region (1). The sample consists of 294 people and the maximum margin of error is 5.7%.

The purchase of fair trade products

[1] For the sake of convenience, the inhabitants of the Brussels-Capital Region are often referred to as ‘Brussels residents’ in this document. 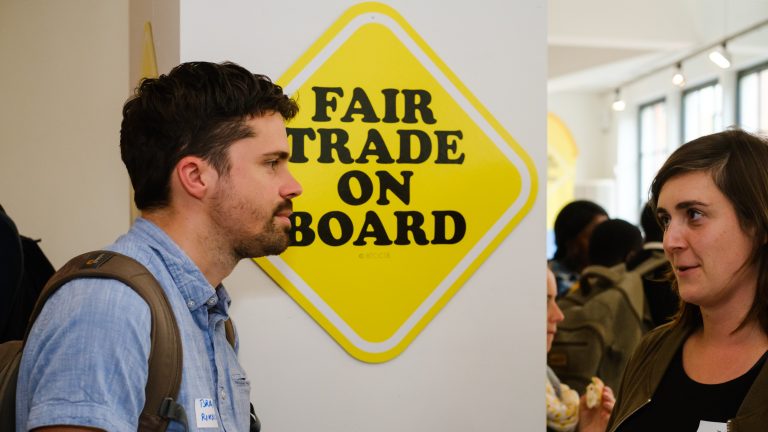 Every two years, the Trade for Development Centre publishes a barometer on fair trade, a survey that aims to present the awareness of fair trade in Belgium and the opinion and behaviour of Belgians on this topic. This year, questions were asked about changes in purchasing behaviour in response to the COVID-19 crisis.