Choosing how we consume is a political act

Did you know that the Province of Luxembourg is Wallonia’s first ‘Fair Trade Province’? Find out what they did to achieve this status…

“If you can dream it, you can do it.” It was this famous quote from Walt Disney that gave the team of the Province of Luxembourg’s Fair Trade Platform their inspiration. This small group was formed in 2012 to promote fairer and more inclusive trade and responsible consumption in the southernmost part of Belgium. Their province was awarded the ‘Fair Trade Province’ status in 2018. A first in Wallonia! Two representatives of the team, Marie-Pascale Delogne, project manager at the Sustainable Development Cell of the Province of Luxembourg, and Ingrid Poncelet, communications officer at the multi-purpose skills centre of Halle de Han, review the key stages of this success story.

Build a team that is involved and versatile

Marie-Pascale Delogne and Ingrid Poncelet: “At the Fair Trade Platform of the Province of Luxembourg, we are a real team. We come from different backgrounds, and we’re always happy to meet each other every three months. You don’t need to have that many people in a steering committee. With a core team of just 4 to 5 people, each one complementing the others and really getting involved, we were able to successfully stimulate creativity, motivate people, network and advance the initiative.“

Build up your approach intelligently

M.-P. D. and I. P.: “There is one perk if you want to become a ‘Fair Trade Province’: The path is set out for you. The criteria to be met or steps to be taken by the various stakeholders provide an excellent methodology. The Fair Trade Week is the perfect occasion to raise awareness and communicate with the stakeholders of a region.“ 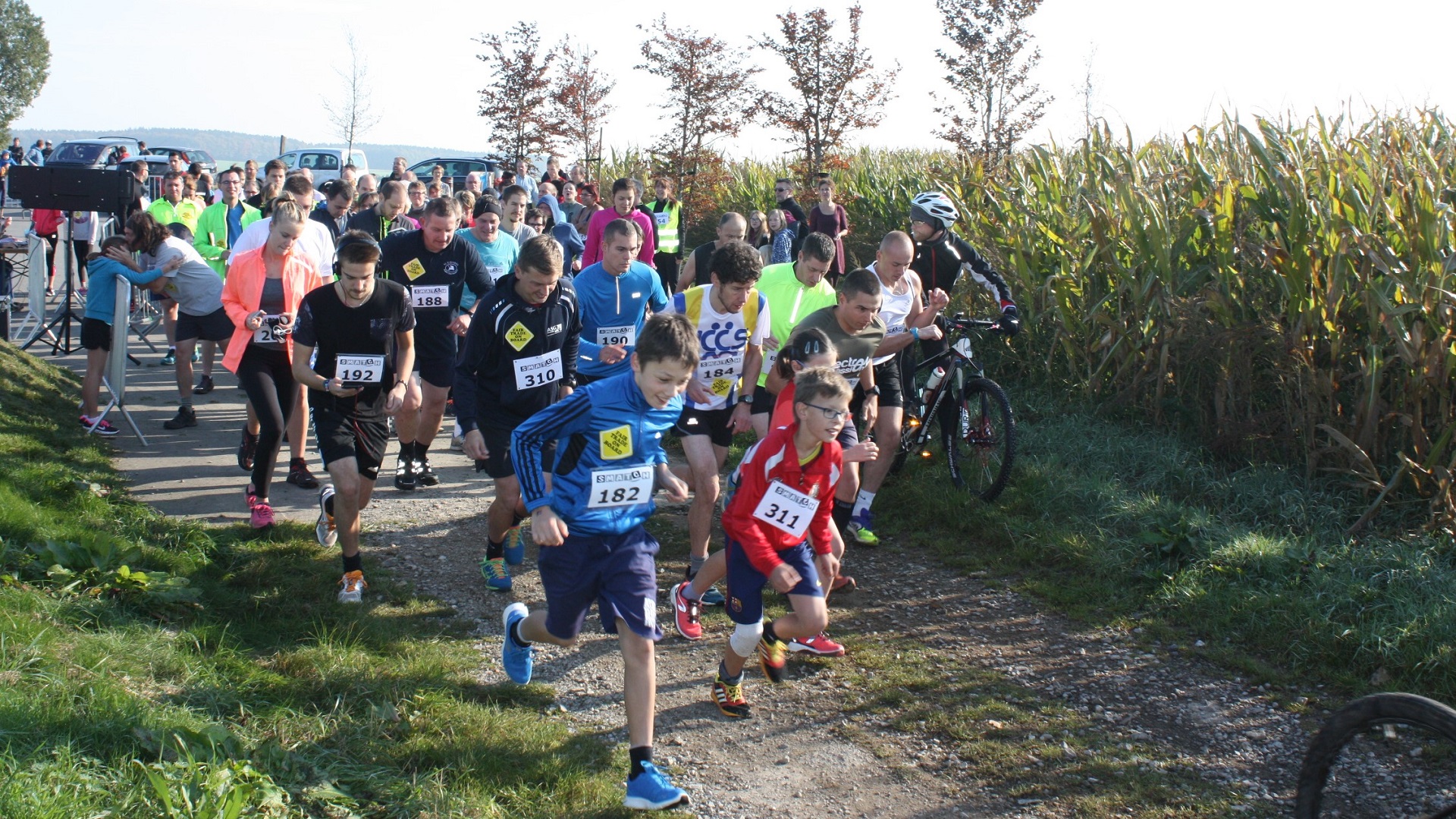 “During last year’s Fair Trade Week we were able to put some 80 initiatives in the spotlight, spread across 25 municipalities, ranging from a round table on fair trade products on the work floor to playing board games on cooperation, a Fair Chef competition, a Repair café and various documentary screenings.“

Be persuasive and make strong proposals

M.-P. D. and I. P.: “For citizens, entrepreneurs, municipal authorities, canteen managers… fair trade is rarely a priority. It is up to us to convince them not to see it as yet another cause to advance but rather as something to just do at all times. Fair trade is not limited to the sale of labelled products. Part of the Sustainable Development Goals, it also has implications for the economy, social rights, health, the environment… The issues raised concern access to work for all, production conditions, fair remuneration, ecological impact, sustainable food…“ 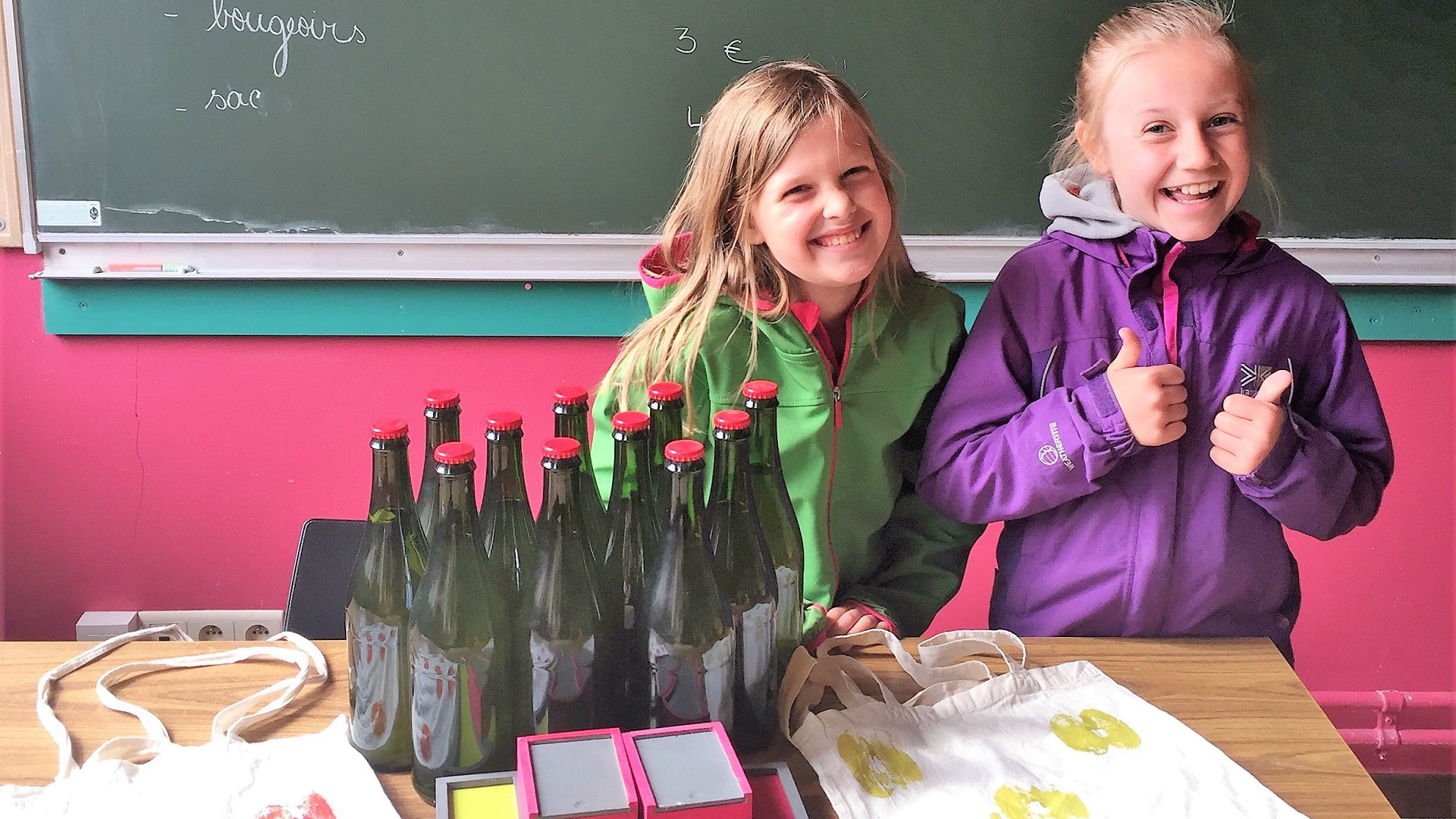 “Choosing how we consume is a political act. Fair food or fair fashion is like voting for a better life, for everyone, here and everywhere. One of our messages is ‘Act locally, think globally’ because everything is connected. Also crucial: Show solidarity with the South, not to mention local producers; all the more so because they share a range of values and concerns. To engage various players in fair trade advocacy, we have to continue to make strong proposals: to set up original events, design campaigns that get people thinking and pique their interests, are innovative and make those who are not yet on board want to embark on the adventure.“

Find the right support and partners

M.-P. D. and I. P.: “Our province has no fewer than 44 municipalities spread over 4,440 square kilometres. The Platform’s team cannot be present everywhere to carry out its lobbying work. Hence, the need to be able to count on both political support and local partners! Citizens’ groups, for example, associations or local development representatives. The latter have been a valuable help in establishing the fair dynamics in some municipalities. Increasing the number of partners on the ground allows you to target different audiences via different messages. The role of the Platform is to stimulate the municipalities, to serve as their support, to offer a sounding board to their initiatives, but each of them still needs to take ownership of the fair trade approach.“

Open up to others and exchange best practices

M.-P. D. and I. P.: “Seeking to develop fair trade in the North as well as in the South requires openness to others, meeting and exchanging ideas with the general public, between producers, but also between fair trade advocates. This is why, in 2018, the Platform’s team, accompanied by representatives of municipalities and chocolatiers, visited Bruges, the first city in the world to launch its own fair trade chocolate bar“.

The visit was an occasion to come away with some good ideas… The city actually offered a ‘fair walk’ around chocolatiers. Now you can also find a fair trade shopping map at the Arlon Tourist Office. And, in the long run, we would like to offer a catalogue of fair trade products available in the area through our website. Setting goals allows us to see the progress. Being a ‘Fair Trade Province’ gives us a purpose and recognition of the efforts made. Out of 44 municipalities, 25 are now involved in the process of becoming ‘Fair Trade Towns’; 13 have already been awarded the ‘Fair Trade Town’ status. We’re on a roll so we’re not planning on stopping now. We will continue our work here… and why not take our initiatives elsewhere too? Since the Province of Luxembourg is twinned with a department in Benin, establishing partnerships with local cooperatives would make sense.”

Find out more about the Fair Trade Platform of the Province of Luxembourg: www.luxembourgequitable.be

1. Presentation of the title in the presence of the main members of the Platform. Ingrid Poncelet and Marie-Pascale Delogne respectively 1st and 3rd on the left.
2. Jog & Go – Initiative during Fair Trade Week in Luxembourg
3. Small fair trade store in a school in Vielsalm
2. Visit to Bruges of a delegation of the Fair Trade Platform in the Province of Luxembourg