Fair Trade Connection: Because producers have stories to tell

A communication agency specially dedicated to fair trade that offers on-demand photos, videos, advice and marketing training, with a special focus on social networks? We had to think about it. Ronny Hermosa did it. 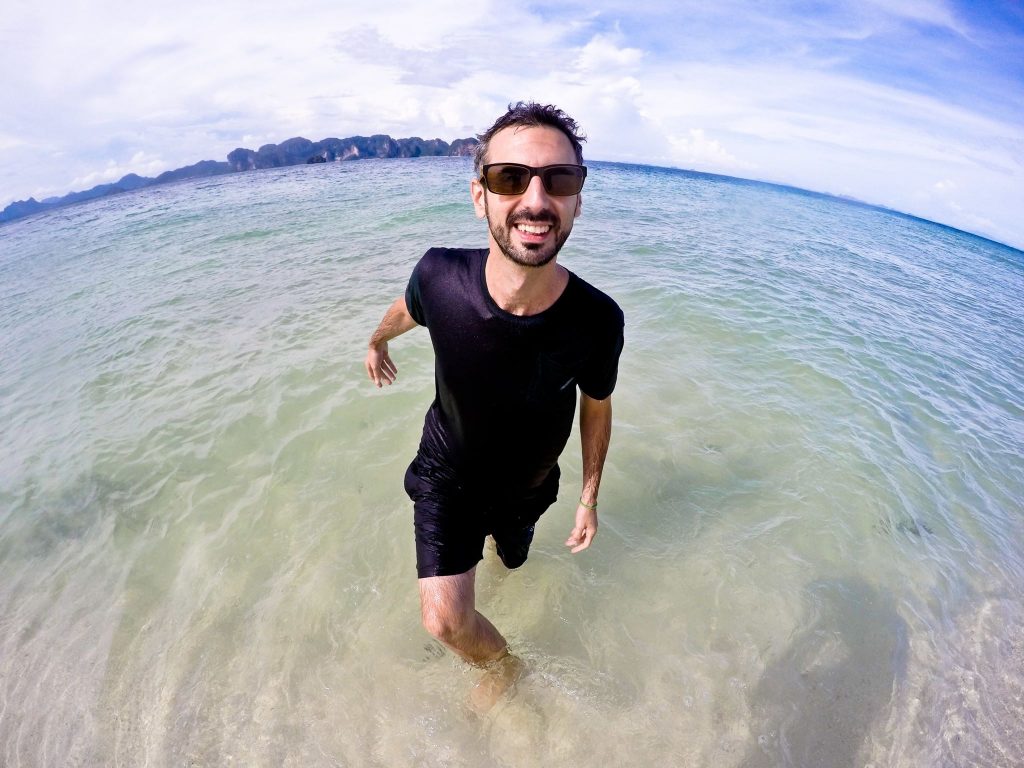 Ronny Hermosa snares for an interview is no cinch. He is a globetrotter who relives encounters. He is constantly on the move, travelling swiftly from one country to another across continents according to the contracts he enters into with honest producers he wants to capture on film.

In 2012, for example, he travelled from India to Bangladesh, then to Thailand and Indonesia, after which he crossed the Pacific Ocean to reach Chile via Sydney and from there he travelled on to Argentina, Ecuador and Costa Rica. At each stopover, he visited or stayed with a fair trade or sustainable development player. “It’s the only way to keep my trips profitable,” he explains. “Fair trade companies usually don’t have a lot of money for a video production. So I have to adapt and move around as much as possible”.

From Blankenberge to Chiangmai

What brought this former economics student specialising in development cooperation so far? Before embarking on the adventure, he had never seen a camera up close. After his studies he did an internship at Oxfam-Magasins du Monde. He was able to work at the Clean Clothes Campaign, a campaign that strives for better working conditions in the textile sector in developing countries. “At the end of my internship I wanted to continue working at Oxfam. That is how I became a warehouseman in their warehouse. After that I had the opportunity to prepare for the WFTO world conference in Blankenberge in 2007”. 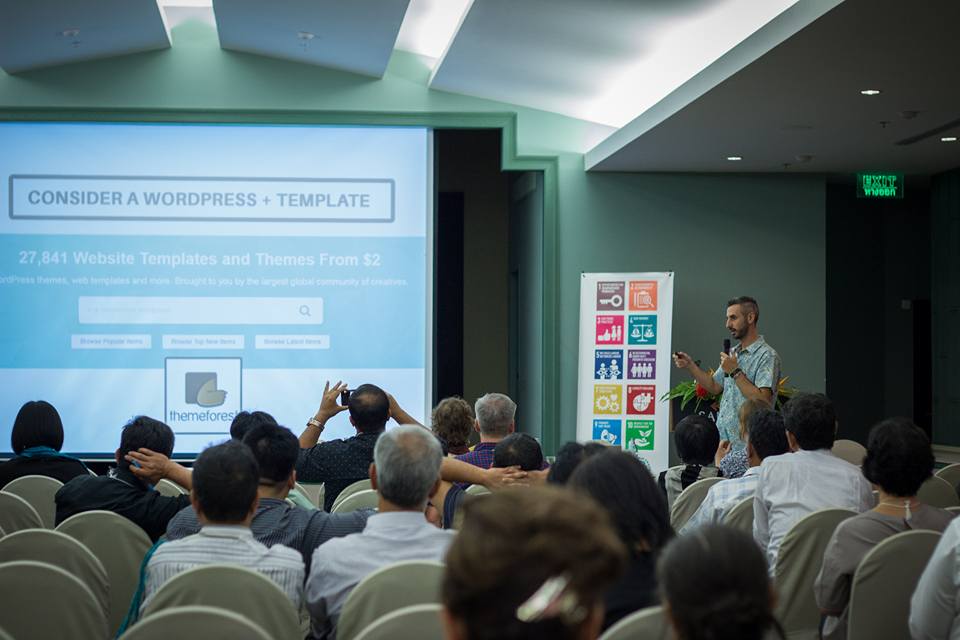 He was determined to stay in the sector and allowed his project to mature for some time. He felt that small producers should also sell themselves and take the lead in convincing buyers. He went to Thailand to make a pilot film about ‘Thai Tribal Crafts’, an organisation that provides work for tribes – the Hmong, among others – in the north of the country. He learned the shooting and editing techniques while doing it. Then he returned to Oxfam-Magasins du Monde with his film in hand. There he proposed to make a trip around the world and record videos of their suppliers. In 2011 the NGO had him make small portraits of two of their most important suppliers in India and of other contacts in six different countries.

Ronny and his colleague travel light with their computer, a Canon 70D and a ‘pocket camera’ as their only luggage. That’s enough to shoot good images. They generally stay between seven and ten days at each location. This allows them to record an average of three three-minute videos and conduct ten interviews. The editing takes two working days. Anyone who knows what a video production entails will also know that the trips of Fair Trade Connections do not really serve to relax. 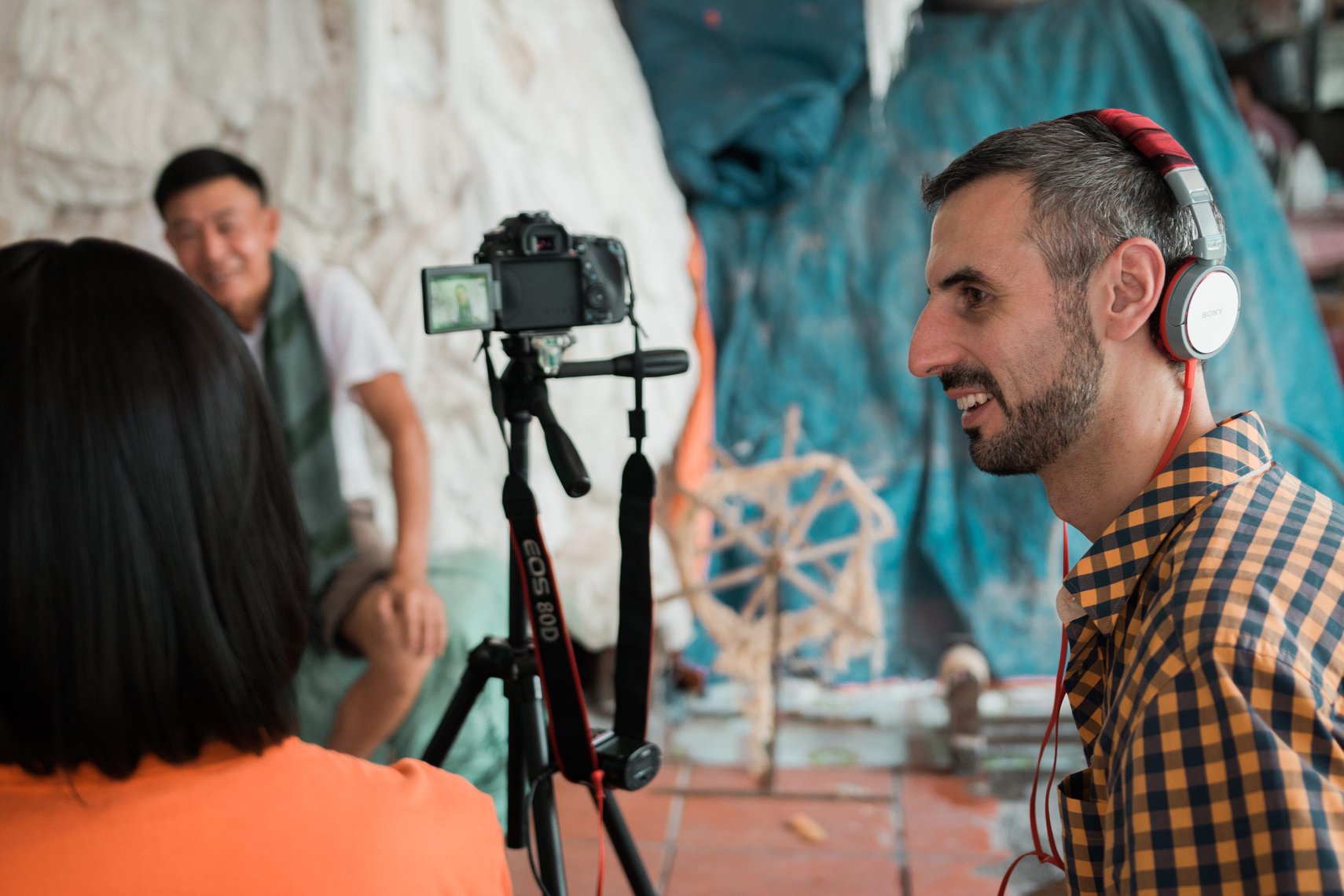 After the WFTO conference in Arusha (Tanzania) in which he still participated, Ronny took a 6-month break in Barcelona in 2013. “I felt like taking a break. And I was also thinking about another project, a start-up based on the new technologies. The project didn’t have the success hoped for, but he did gain some experience in the field.

He could put this experience to good use when he picked up the thread with Fair Trade Connection: “I learned a lot about the internet and social media. Besides making videos and websites, I also give training on ‘social marketing’, blogs and of course visual production”. His prices are in line with the resources of the fair trade players: for example, he asks a minimum price for a one-day workshop on social media. The intention is to further professionalise the shops, federations or producers among his customers with these small training courses. “The training courses are very accessible. They are adapted to the reality and the questions of the producers. Sometimes it is enough to show a few tips and tricks”.

When the big players play the game…

Ronny now sees himself as a boulder in video marketing and would like to share his expertise. One of Fair Trade Connection’s new projects is to make products talk via QR codes. By scanning the QR code of a product with a smartphone, the consumer can be connected to a short one-minute video in which the producer is introduced. “The most important thing is that a story is told. People want to know the story behind the product they buy”.

Ronny is always looking for new ways to promote Fair Trade while running Fair Trade Connection. He came up with a new idea: to share his travel experiences with other internet users. “It’s about ‘video blogging’, a bit in the trend of broadcasts like ‘J’irai dormir chez vous’ (a French reality programme like the Flemish ‘Toast Cannibal’) or ‘Peking Express’. Every week, I record at least one video episode that I immediately edit and put online, about the people I’ve met or the fair trade companies I’ve discovered.   I aim for more than 20,000 ‘followers’ on Facebook and on our YouTube platform”. To do this, it would be ideal to find a major sponsor or to be able to call on crowdfunding. 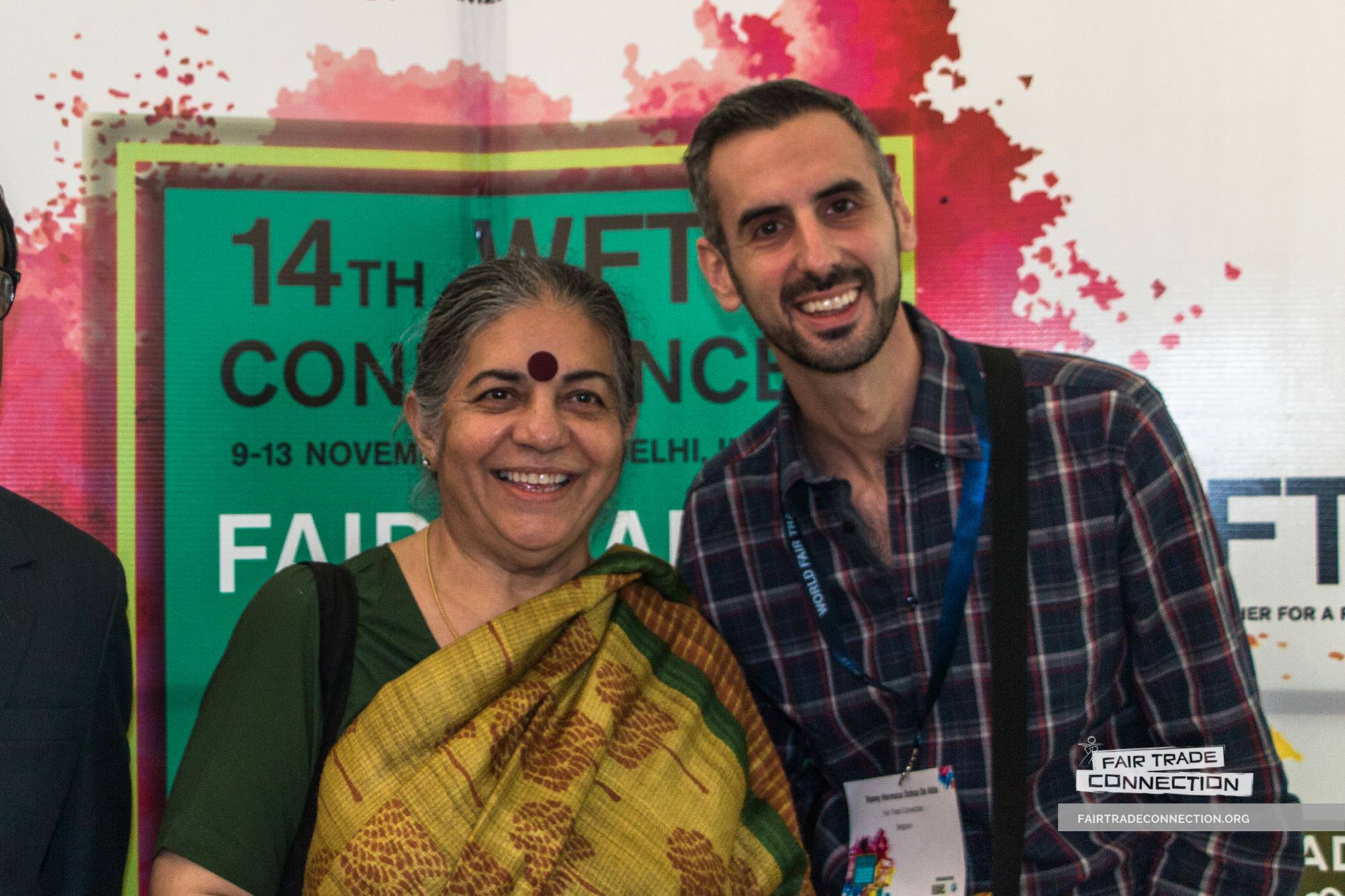 Fair Trade Connection is beginning to make a name for itself in the environment. Among his customers are Ronny Hermosa Magasins du Monde, WFTO, FairTrade Belgium (ex-Max Havelaar), Fair Trade Original and many producers. During the trips, Fair Trade Connection collects HD videos and photos, images that are also offered for sale on the association’s website. Today, the non-profit association consists of two full-time employees. “As far as I know, we are the only ones in the world of fair trade who offer this kind of service.  Usually, videos in this sector are recorded with a smartphone or they are made by an advertising agency that has more experience with a kind of corporate style”.

Regardless of the enthusiasm of its founder, can a marketing and communication agency dedicated to fair trade itself be sustainable? Currently, Ronny Hermosa’s lifestyle allows him to live from it. He is not particularly demanding and is always on the move. “But such an agency is perfectly feasible. There is a demand in the sector for this type of communication and training. It’s enough for the major players in the sector to play the game”, Ronny realises. The new information technologies are accessible to anyone with an internet connection and have everything they need to win over the entrepreneurs of sustainable development.